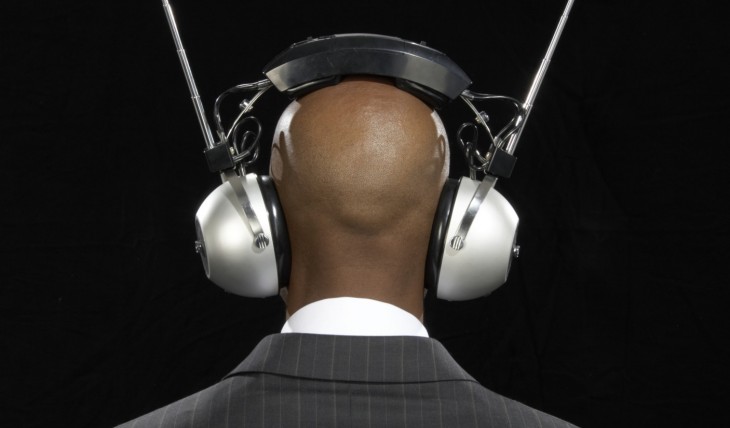 Focus@will, the subscription music service designed to increase your productivity, is going international and is preparing to jump on mobile with plans to release Android  and iOS apps in coming weeks.

Update: The new international subscription service will go live tomorrow. The apps are set to arrive in a few weeks.

We took a look at the service back in February and found it to be an intriguing one. It’s a lot like Pandora, but with a lot less flexibility. It offers a limited selection of channels based on genre and mood, such as Classical, Focus Spa, Up Tempo, Alpha Chill, Acoustical, Jazz, Cinematic or Ambient. You can skip songs, but that’s really about it.

Focus@will was US-only during its private beta, so tomorrow’s launch brings it to international users. The service is available for a two-week trial and as a free time-restricted version. Premium service costs $3.99 a month or $34.99 a year in the US. The iOS and Android apps will be free downloads.

“Our ultimate goal is to make it increasingly easy for patrons everywhere to increase their attention span and identify ways to optimize concentration and productivity,” said Focus@will founder and CEO Will Henshall.

Focus@will bases its work on scientific studies on attention span and focus. The updated subscription service includes productivity tracking with reports on focus levels and efficiency. It also adds a few tweaks like an adjustable timer to set how long you want to work for, a new UI and new music with more channels.

While I’ve never been one for playing music while working or studying because I’ve found it to be distracting, Focus@will thinks it can turn the tables and use music to make us more productive. If it works for you, $3.99 a month is a small price to pay for the added efficiency. If not, you can always fall back on your coffee shop and coding noise generators.

Read next: Apple commemorates 'A Decade of iTunes' with interactive timeline of its digital music store