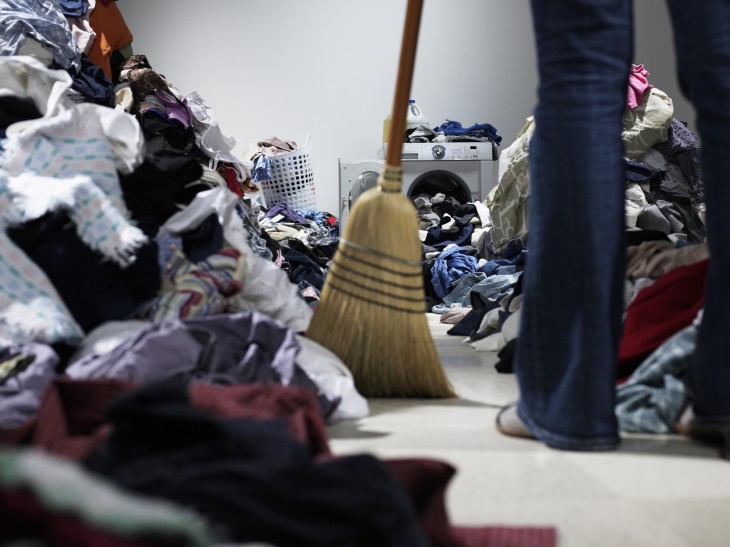 Todoist has launched a new feature for its task-management productivity app, one that’s designed to incentivize productivity through gamification.

Just to recap, Todoist was initially launched way back in 2007 to more than a little fanfare in the productivity space. Then founder Amir Salihefendic rolled out an all-new Todoist built using the best of HTML5, with the Web app given a big boost and offline access enabled through the desktop browser. And back in November, Todoist finally arrived with its first foray into native mobile apps.

Now, with Todoist Karma launching today, Todoist is serving up visual insight into each user’s productivity, turning to-do list ticking into something of a game.

Todoist Karma works like this. If you create and complete tasks, you’re rewarded with positive karma. Conversely, if you postpone or accrue too many uncompleted tasks, you get negative karma.

The new feature is split into five levels from beginner, through expert and on to enlightened. The more tasks you complete on time, the more karma you receive and, thus, the more difficult it is to earn more karma. Therein lies the gamification element – it’s designed to encourage you to work even harder to meet your goals.

At the top-right of the screen, you’ll see a little Karma score – hover over this, and a linear Karma Progress graph magically appears, revealing a visualization of your productivity across the past week or fortnight and a count of tasks completed.

For launch, these visualizations are only available for Todoist on the Web, its plugins (Chrome, Firefox, Outlook, Thunderbird) and native Mac and Windows apps, but the feature will be added to Android and iOS later this year. However, karma is still tracked for those adding and completing tasks via the mobile app.

“Gaming elements are highly effective, but the usage of them has been uninspiring and many times malicious,” says Salihefendic. “Our aim is to use gaming elements and feedback loops to improve people’s productivity in a fun way while helping them achieve more.”

The Todoist Karma feature is live now (not on mobile), and do check out the official demo video below.