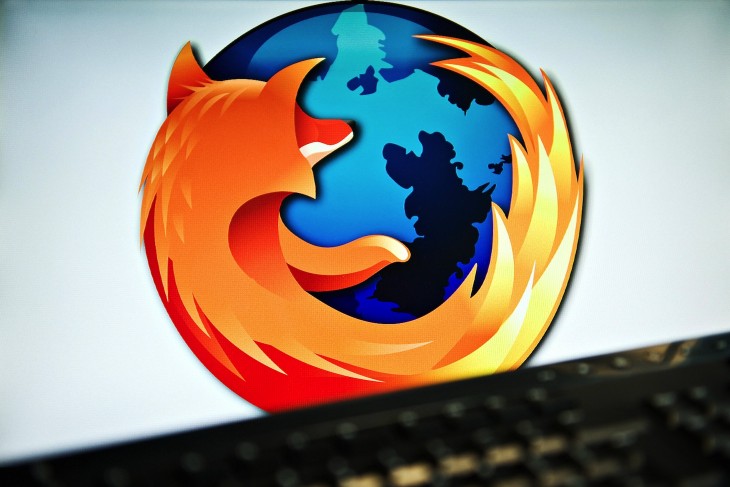 Kim Dotcom teased it on Twitter a few days ago, and now it’s here: a Firefox add-on for the man’s new MEGA cloud storage service.

Firefox is now #MEGA. Install our extension and enjoy blazing transfer speeds. On your next visit you will get an option to install it

The browser extension, which has been ‘preliminary reviewed’ by Firefox maker Mozilla, is billed as ‘secure and invisible’.

Firefox users who are also registered MEGA users are prompted to download and install the add-on as soon as they launch the service.

The browser extension, the dialog box promises, brings “vastly improved download performance” and will allow users to “batch-download an unlimited number of files without any size restrictions”.

Just last week, the first third-party app for MEGA made its debut, in the form of a file browser and download app for Android.

Dotcom says this is only stage 1 of his master plan, so stay tuned:

#Mega will become an Internet liberation giant. You are witnessing stage 1 of the master plan.

Face-to-face with Kim Dotcom as he launches Mega, talks about Megakey and the future of free content

Read next: As the social TV industry comes of age, stay tuned for what Facebook has in store