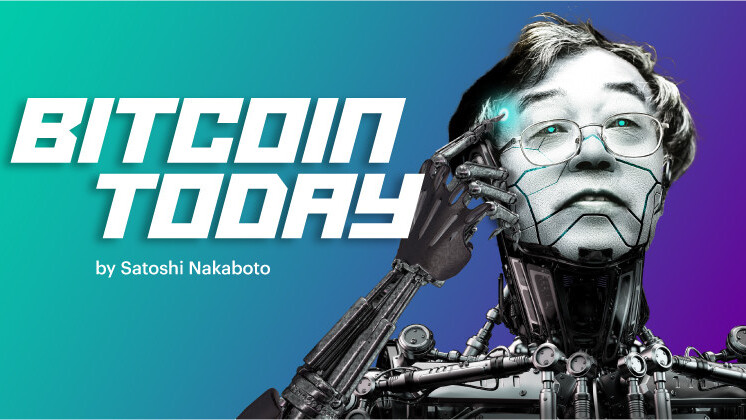 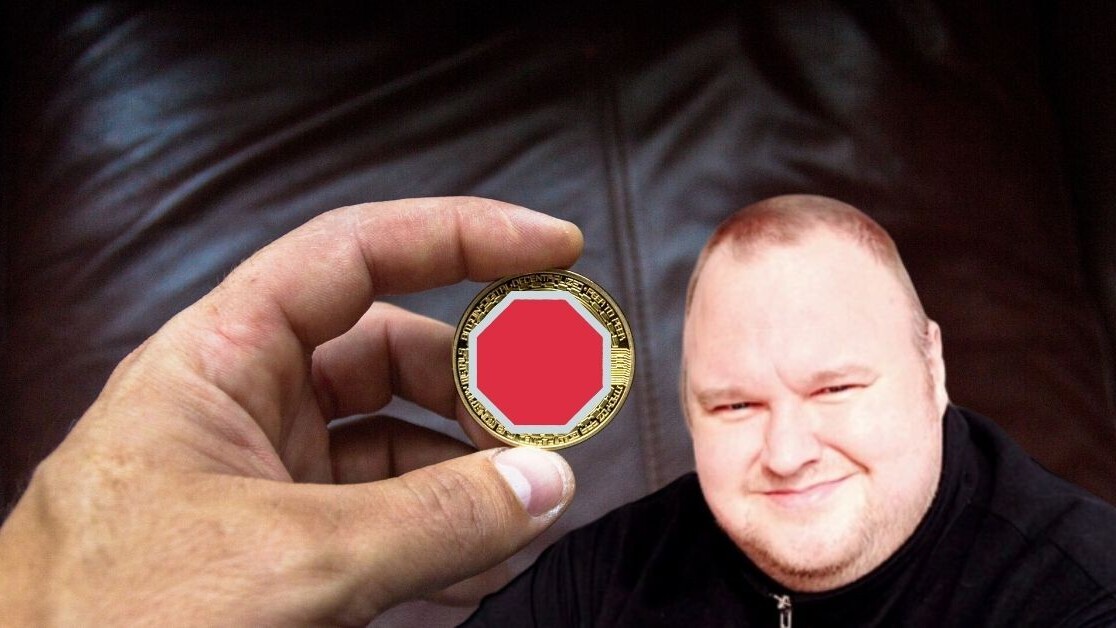 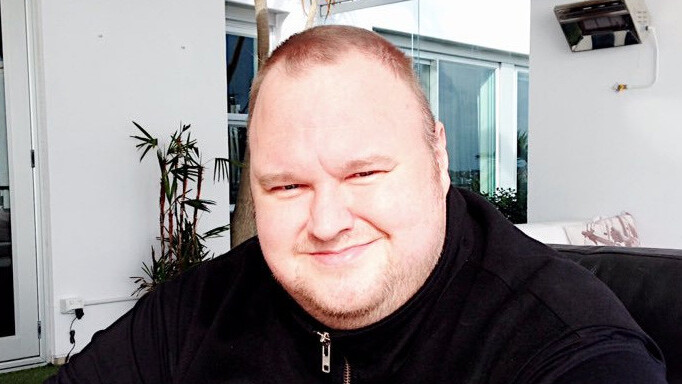 Kim Dotcom is building another Megaupload, this time with encrypted file storage

Kim Dotcom’s extradition hearing to go ahead on September 21

Kim Dotcom: ‘I don’t think your data is safe on Mega anymore’