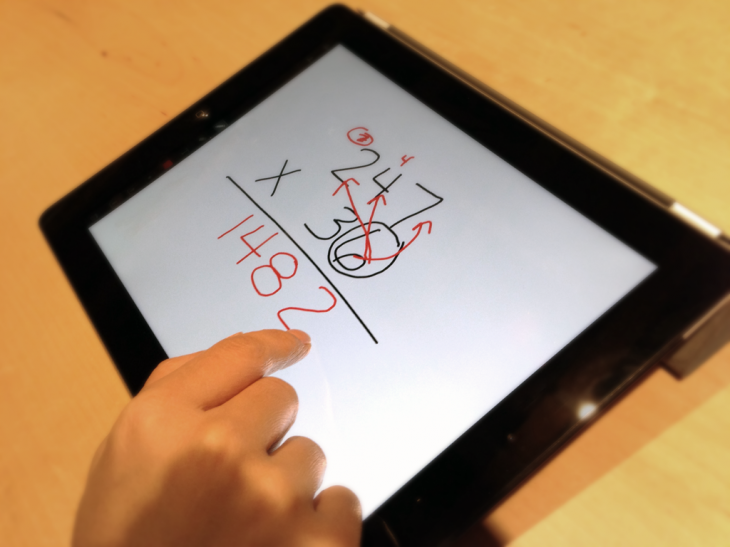 Collaborative whiteboard app SyncPad today officially announced the launch of its version 2, which it quietly released a few weeks ago and has been tweaking since then. New features include enhanced text editing and user moderation, as well as authentication, password protection and encryption options.

The app is available in the App Store, where it is optimized for iPads, as well as in the Samsung App Store. In addition, SyncPad also offers an HTML5 version, accessible via recent browsers, and which now includes editing features.

As you may remember, TNW first covered SyncPad when Hermione Way interviewed its founder Davide Di Cillo at Launch 2011, shortly after its iOS release. Since then, the startup went on to compete at MEF Americas’ 2012 Battle of the Start-Ups, where I was a judge.

In practical terms, SyncPad 2 lets several people leverage the cloud for real-time collaboration on sketches, wireframes and PDFs, on which they can make annotations and scribbles. They can also share their work via email, Box or Dropbox.

This makes it an interesting tool for creative workers, but also for students and other users, Di Cillo explains: 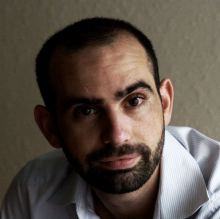 “In an age where modern mobile devices are becoming a predominant tool for business, educational institutions and personal lives, we wanted to simplify the whiteboard application at an affordable price giving everyone access to teach a class, more efficiently conduct business or simply help a child with their homework remotely.”

SyncPad’s app itself is now entirely free, and users don’t have to pay anything to create whiteboards that can host up to 3 people simultaneously. If that’s not enough, they can also sign up for a $5 monthly subscription that lets them connect up to 30 devices to their whiteboard.

As a TNW reader, you can use the discount code “TNWSYNC” on the plan selection page you can access after logging in – you will get SyncPad’s pro plan for free for 3 months.

Before its relaunch, SyncPad used to offer a paid app, which had been downloaded 8,000 times, as well as a free reader, which boasted 10,000 downloads. Merging them into a single freemium app is likely to boost SyncPad’s popularity among individual users, while paid clients will still let it monetize its work.

In addition to its publicly available plans, SyncPad also offers enterprise accounts, but that pricing is only available upon request. According to SyncPad, the organizations that already use its app include Rutgers University, Bucknell University and the San Francisco Unified School District, as well as IT company Riverbed and financial services group DBS Bank.

➤ SyncPad, via the App Store and Google Play

Read next: Qwiki rebuilds itself as a iOS app that lets users build on-the-fly mashups of their videos and pictures