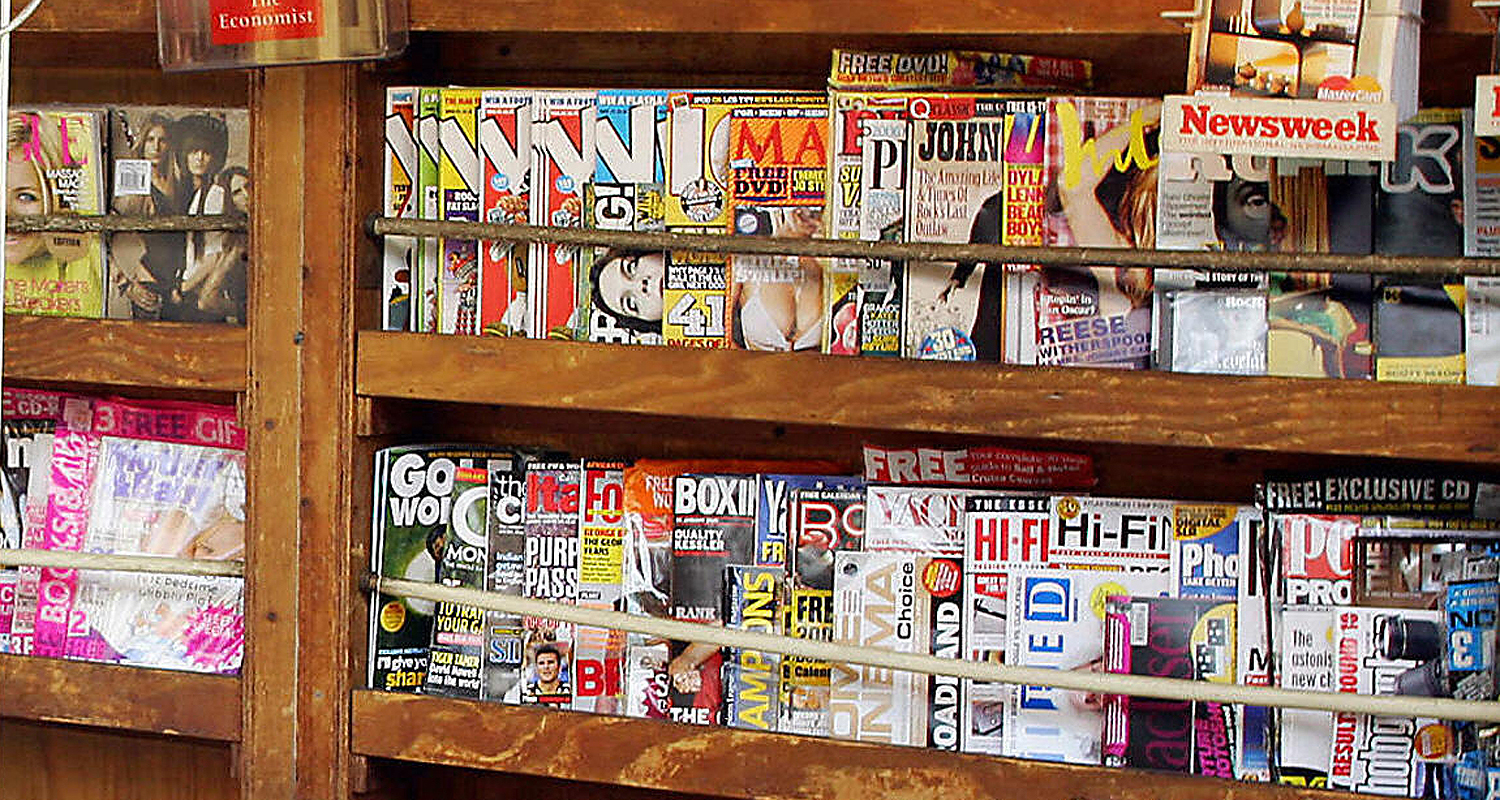 Zite has upgraded magazine app for iOS from personalized to “intelligent” with version 2.0, giving it Facebook integration, a new Explore page for finding content, and 40,000 categories to choose from. Previously, Zite had 2,500 categories available, so it’s a big jump up in terms of content.

“In Zite 2.0 we’ve focused on making Zite smarter than ever, introducing discovery at every turn, and designing Zite to be both beautiful and smart,” the company said in a blog post announcing the launch.

The new app also gets a fresh logo – an owl, which is meant to represent Zite’s qualities of being curious, approachable and intelligent. Zite also says it plans to bring the 2.0 features and design to non-iOS platforms in 2013.

Zite’s new Explore page is an attempt to better help curious readers find interesting content. It offers personalized topic suggestions from Twitter, Facebook, Pocket and Google Reader. As mentioned before, the Facebook integration is new, and it should make a difference, considering the amount of data we send to the social network. The “Your Top Stories” section has also been reworked to include Headline News, Feature Topics and Popular Stories in Zite.

Navigation in Zite 2.0 has been changed as well. Now users can jump to topics from anywhere in Zite and rate stories from the iPad by simply swiping up or down.

AllThingsD’s Katherine Boehret spent a couple weeks with the new Zite and said she likes some of the upgrades, but found that it “tries to do too much without enough focus”. Boehret also took issue with the layout, noting that sometimes the accompanying photo for an article wasn’t always relevant. Zite CEO Mark Johnson said the company plans to fix the issue in an update next month.

The original Zite iPad app arrived in March 2011 before coming to the iPhone about a year ago.

CNN acquired Zite last August with plans to allow it to operate as an independent business. The two announced their first technology integration back in October.

Zite was one of the first to release a smart digital magazine product, but the space has become increasingly crowded, competing with the likes of Flipboard, Circa, Pocket, Summly and MSGBoy.

Read next: Analysts are bad at their jobs: IDC cuts its Windows Phone forecast by 40% in just 181 days