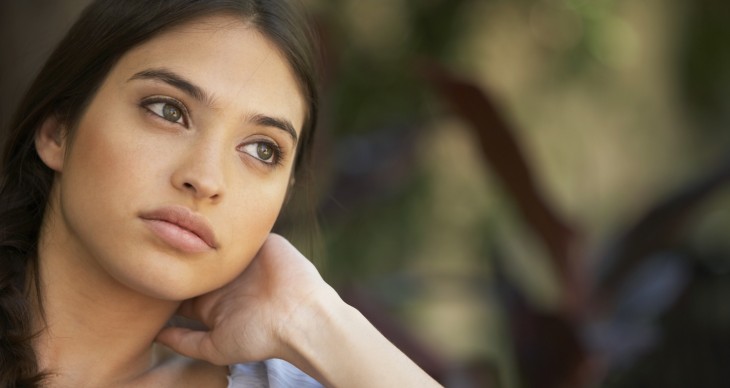 After presenting at DreamIT Ventures‘ demo day in Philadelphia, Betterific, a site for sharing ideas to make products and organizations better, is launching out of beta and raising $650,000.

Anyone active on the likes of Twitter and Facebook will know that the Internet is filled with wishes and ideas, both good and bad — many of which arise from complaints and rants (which are also found everywhere). Essentially, if something is subpar and can be made better, Betterific is the place to vent and share your thoughts.

Betterific, which is reminiscent of 43 Things meets Reddit, is still in its early stages — the service only recently added notifications, commenting and weekly top five emails — but the company is moving in an interesting direction, as it has the potential to service both users and organizations naturally. Nearly every company on the planet solicits feedback, and Betterific has the potential to disrupt bland, corporate suggestion boxes everywhere.

In fact, within the next two months, the service has plans to introduce a new idea board feature, which can be embedded externally.

If you’re sold on the idea, or want to learn more, check out Betterific via the link below.