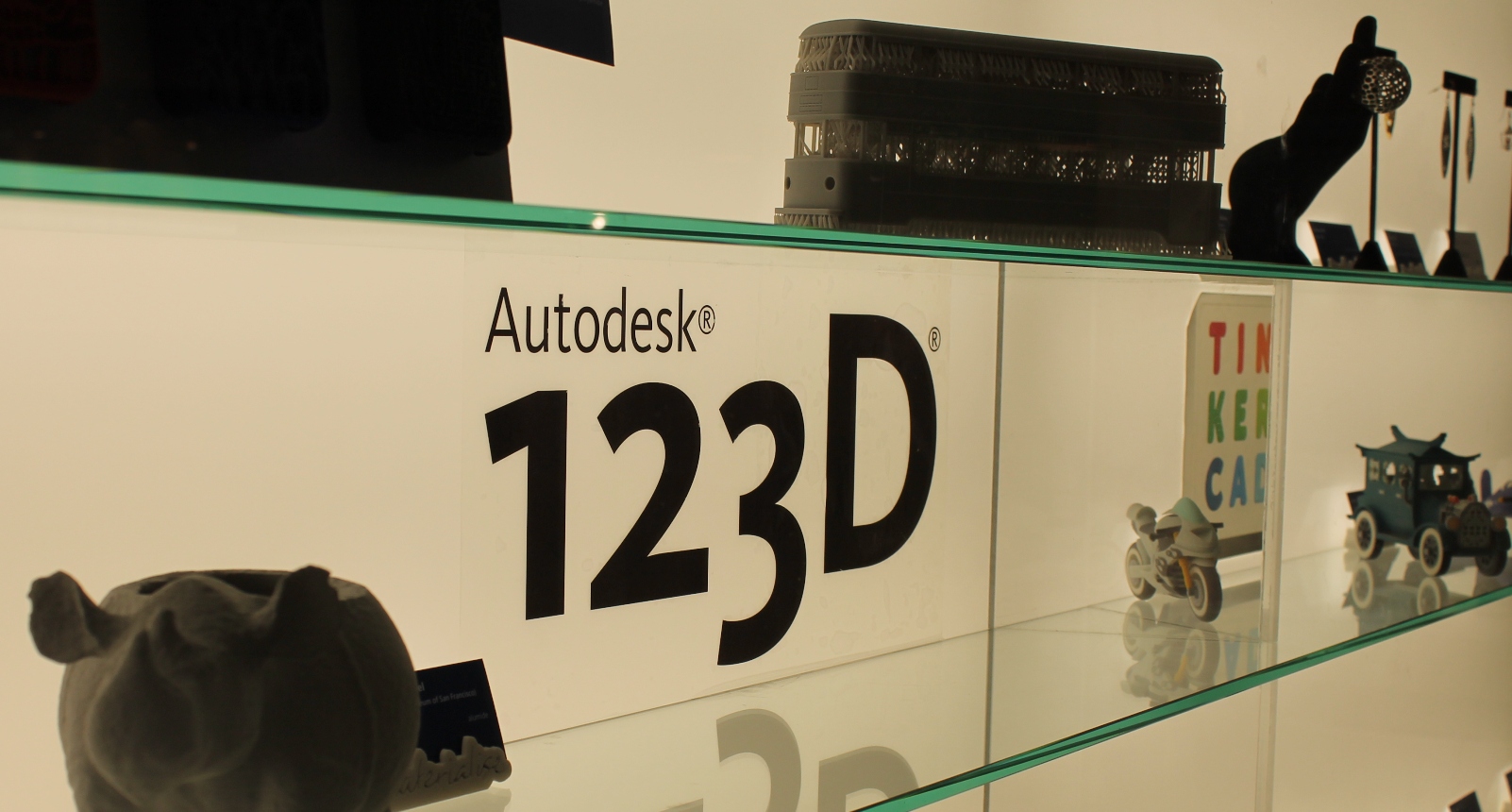 The Next Web was recently privy to a pretty cool demo of Autodesk‘s latest 3D apps, designed to let iPad, Mac and PC users create and order 3D models entirely of the user’s own design.

These apps officially roll off the Autodesk conveyor belt today, and they’re aimed squarely at you and me…i.e. those without serious design skills or knowledge of complex CAD concepts.

Autodesk already had a number of apps in its 123D Suite, the most recent of which we covered earlier this year, when 123D Catch for iPad hit the market, allowing users to transform photos into 3D models, before finally arriving for iPhones in September. Now, with 123D Design, users can create models from a totally blank canvas, and receive it in the post within weeks.

The free 3D-modeling tool provides base shapes and template models that get things going past the initial blank canvas and straight into the design, as you can see from the iPad incarnation here:

The pre-set kits include Robots, cars and Houses that let users experiment with their own design ideas and familiarize themselves with design concepts. More kits are available online from the 123D website.

You can go into great levels of detail with your design too, as you can see with the Mac desktop app here:

While these pre-set kits help you get to grips with design concepts, tied in with the other apps in the 123D Suite and through the associated online community, users can connect with other makers around the world for tips, tricks and design inspiration. Want to create your own custom-built box or smartphone cover? 123D Design lets you.

“For the first time ever, anyone can create sophisticated, precise 3D models of real objects on their iPad, Mac, PC or via their Web browser,” explains Samir Hanna, vice president of Consumer Products at Autodesk. “People said this couldn’t be done on iPad, and we’re happy to prove them wrong. We believe that everyone is creative, and we intend to put easy-to-use design software in the hands of millions of people so they can create real objects, have fun doing it and then fabricate the things they want and need, just the way they want them.”

Founded in California in 1982, Autodesk has grown to become one of the leading 3D design, engineering and entertainment software companies. It has been in big acquisition mode of late too, nabbing social video service Socialcam for $60 million in July, before snatching Qontext’s social collaboration software technology and team just last month.

The apps should be going live around now in their respective stores, but you can also access them from here. Meanwhile, check out our video demo below, of the various apps in action.

Read next: Skype in the Workspace launches to help millions of SMBs network globally