Dell today announced a slew of refreshes for its Inspiron, XPS, and Alienware laptop lineups at Computex 2019 in Taiwan. It also unveiled new gaming headsets, a delivery and installation service, and a new EyeSafe display.

The latest refreshes to some of the world’s most popular laptops are nothing to sniff at. Leading off with the excellent XPS 13, this summer’s version goes 2-in-1 and will be the first of Dell‘s offerings to feature a 10th generation Intel Core processsor. Overall, Dell says it’ll be 8% thinner but, thanks to a shift to 16:10 screen ratio, it’ll have 7% more display viewing area.

There’s nothing quite so radical in store for the XPS 15’s summer refresh. It’ll get a new processor and an OLED screen option – the first for an XPS model laptop – but otherwise Dell‘s flagship powerhouse just gets some quality of life improvements in the camera and screen. That’s not a bad thing.

On the Alienware side of the house, Dell has finally officially unveiled the redesigned m-series, featuring the design language debuted with last year’s Area m51. 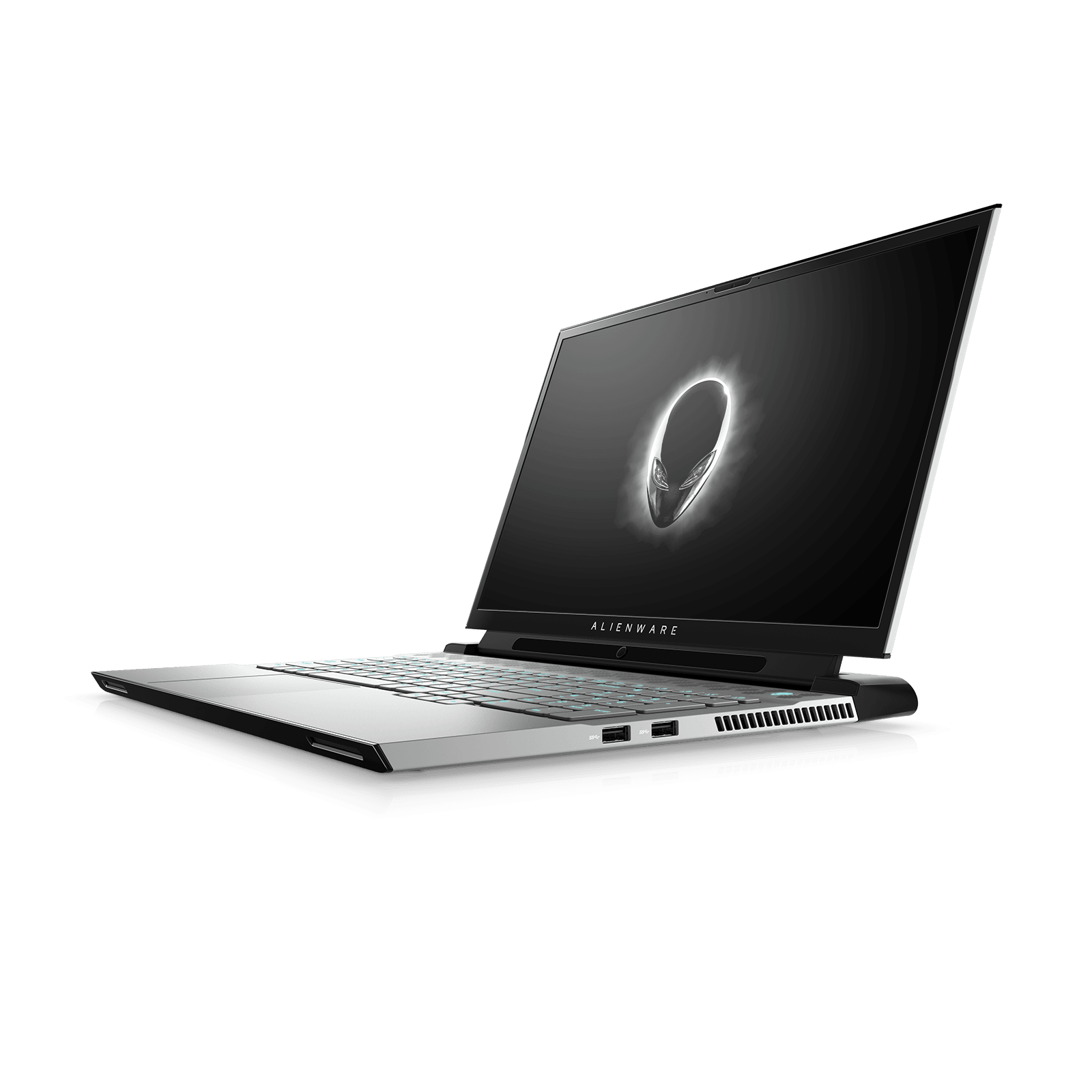 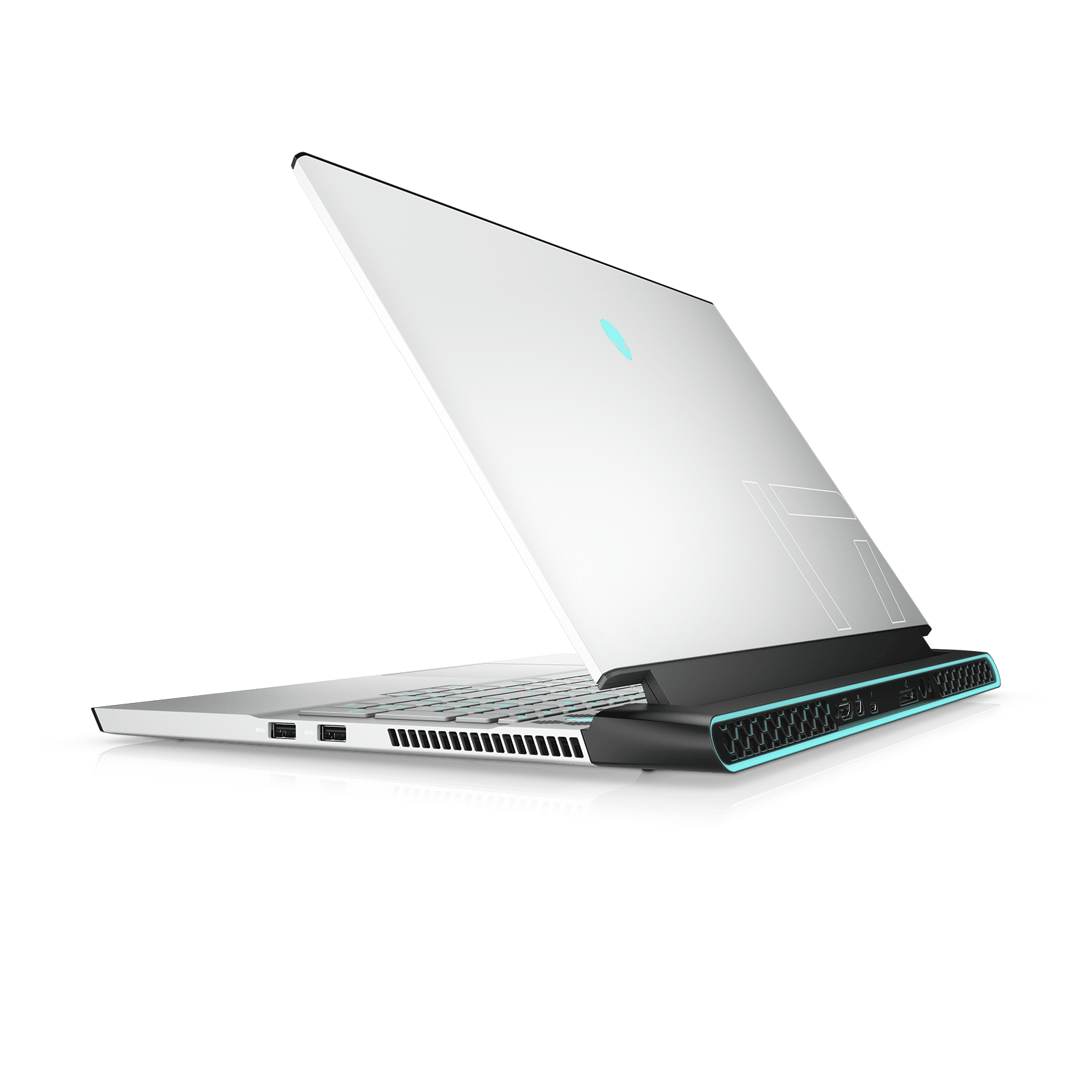 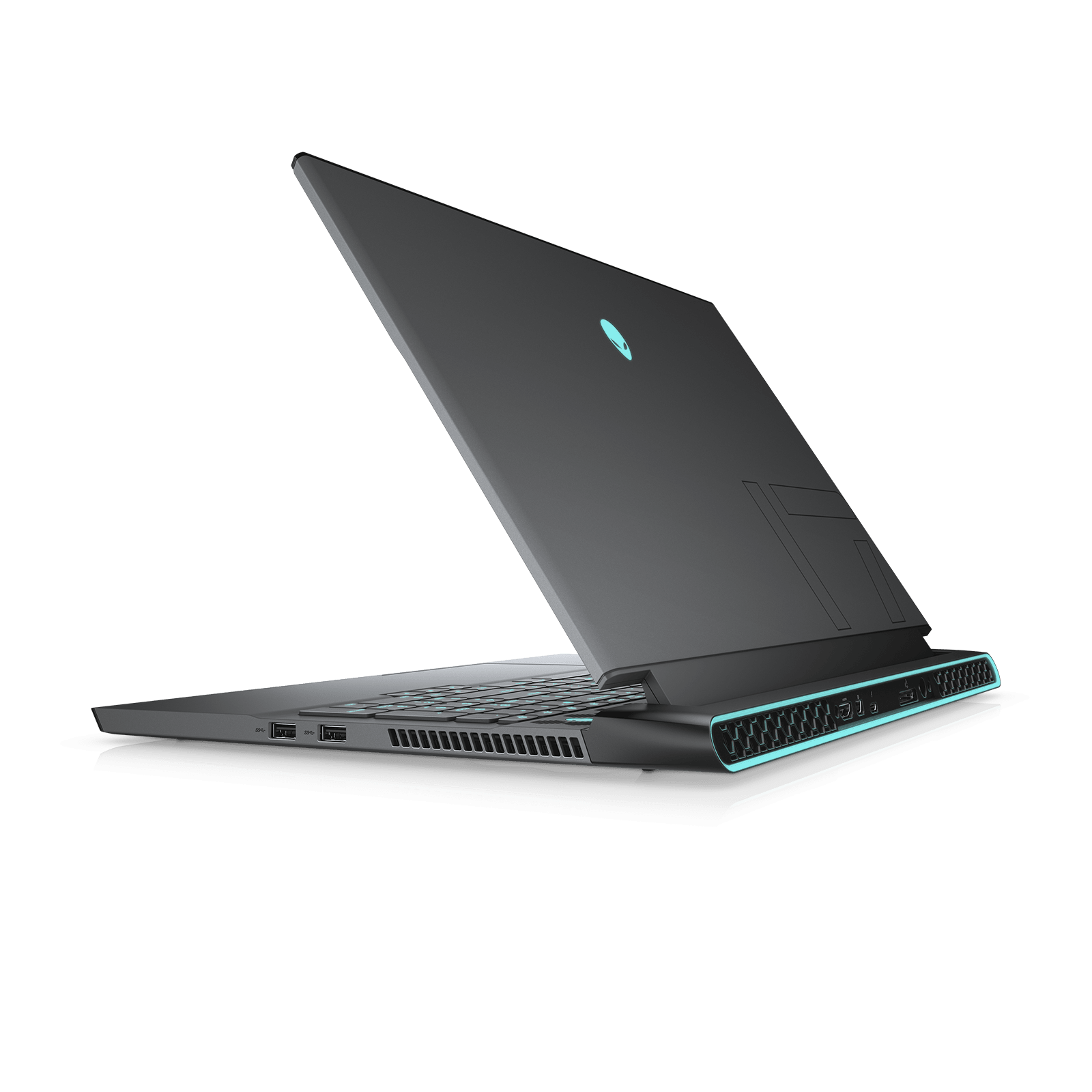 Both new Alienwares will ship with OLED screen options in 144hz and 240hz refresh rates. The 15 becomes the world’s first 15-inch laptop to feature Tobii Eye Tracking, and the 17 joins Dell‘s G7 as the first to offer the new EyeSafe screen technology – which basically amounts to protecting your eyes from harmful light without sacrificing color and brightness.

We’ll withhold assessment until we’ve gone hands on, but it sounds like a better take on what most mobile devices already do with a blue-light filter.

The Inspiron lineup will also see some changes, though nothing as radical as the new XPS 13 2-in-1 or the m series’ new looks. The Inspiron 15 7000 and 13 5000 offer nice alternatives to the XPS lineup for those who looking for less power at a more palatable price point. And the new Inspiron 11 3000 2-in-1 brings Dell’s entry-level convertible up to date.

But perhaps the most interesting update to the Inspiron series is the new 13 and 15 inch 7000 series 2-in-1s. They’re they first convertibles to store a full-sized stylus pen in their hinges.

Rounding out the Inspiron updates is the redesigned all-in-one 24 5000 and 27 7000. Aimed at students and casual users, these space-saver PCs are affordably priced and offer 1080p Infinity Edge displays with pop-up webcams.

Dell also announced a new Geek Squad-esque delivery and installation service called Dell Home Installation Services. You can add the service at checkout when you purchase a Dell PC at Dell’s website and a technician will come install your new gear for you. Optional services include data migration and component installation. The service is currently available in 12 countries.

Finally, Alienware introduced two new gaming headsets. The Alienware 7.1 Gaming Headset and Stereo Gaming Headset both feature 50mm drivers and premium design. If they’re any bit as good as last year’s gaming headset from Alienware they’ll be worth picking up. Especially considering they ship in both black and a drop-dead gorgeous white color. 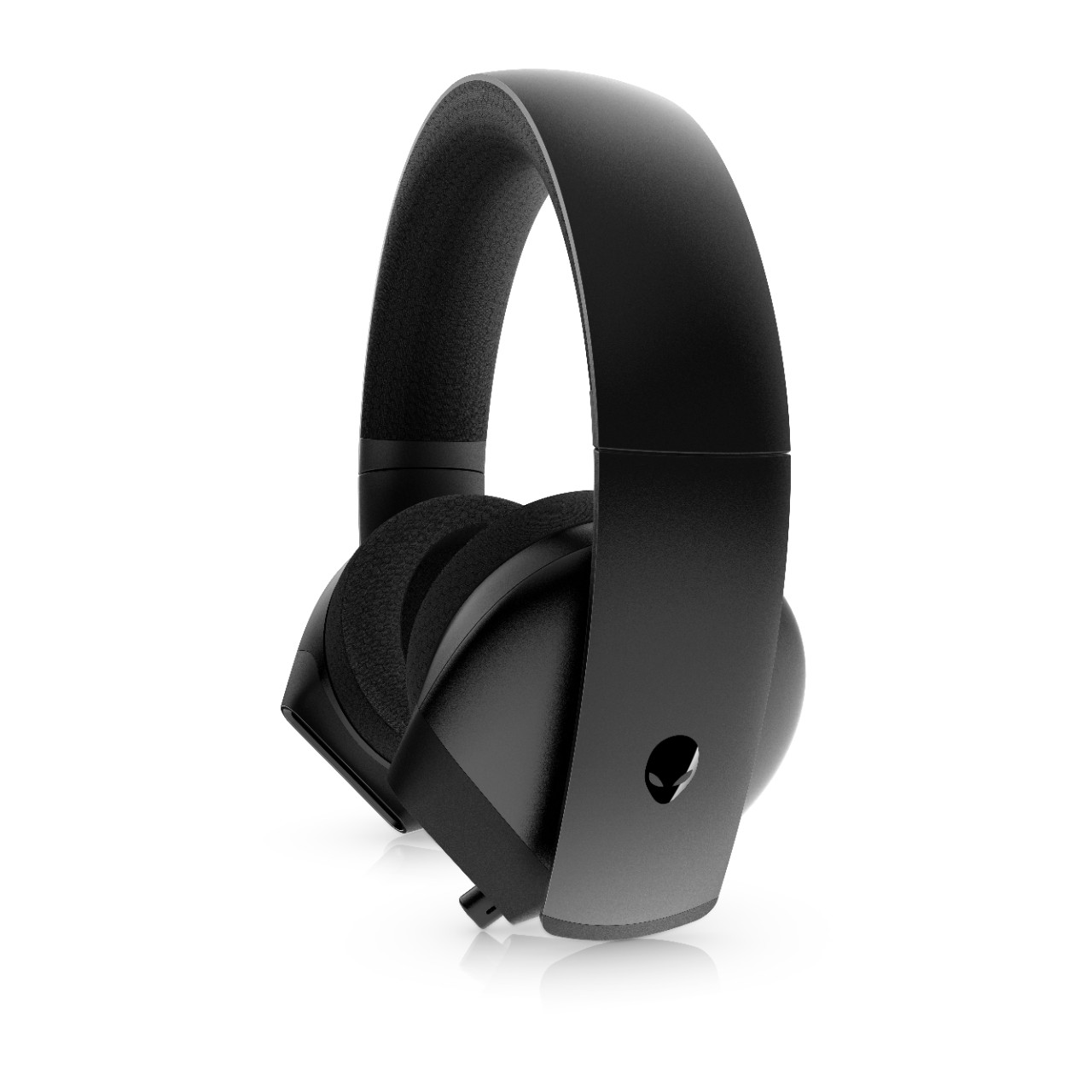 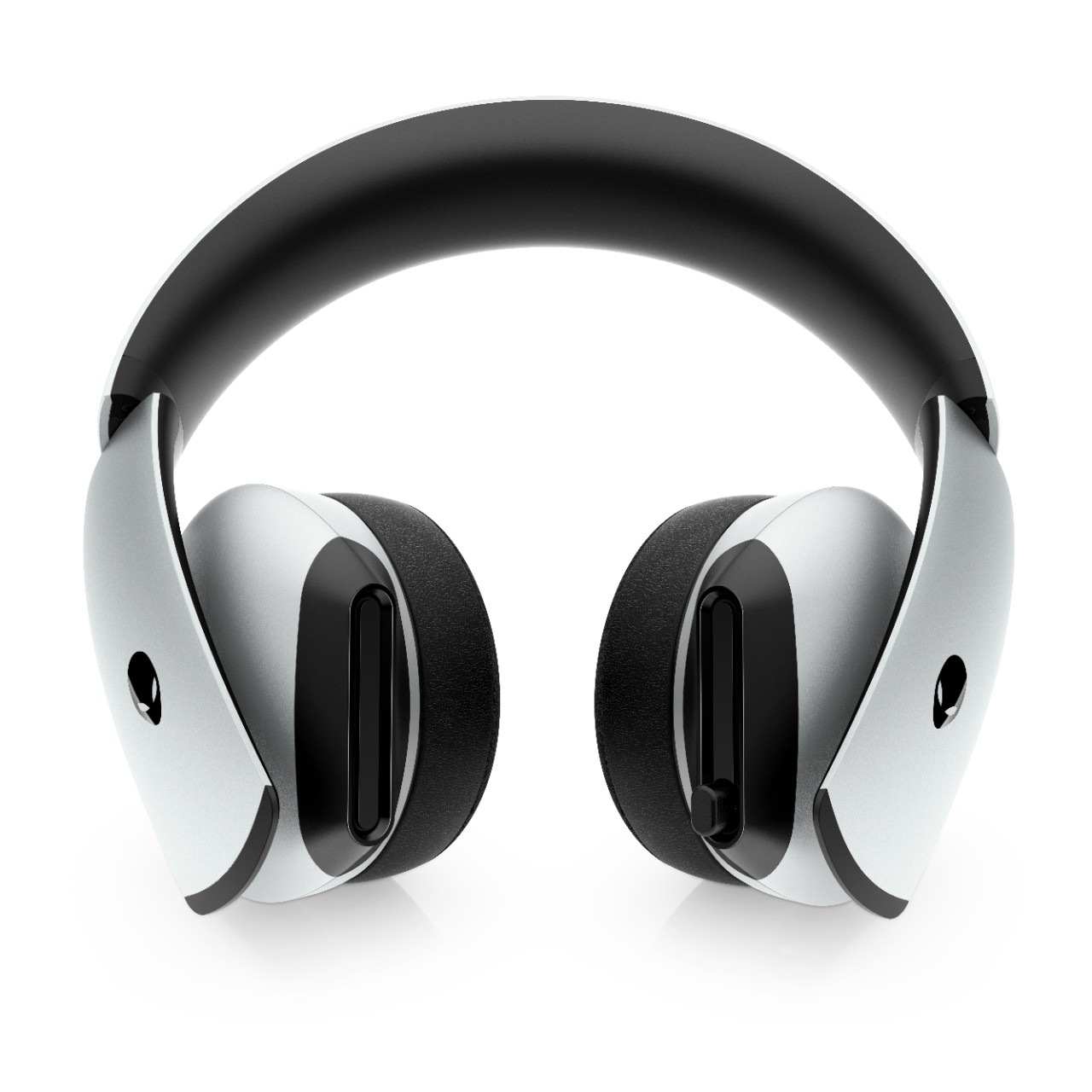 Stay tuned to TNW for more more information and hands on reviews of Dell and Alienware‘s 2019 lineup.