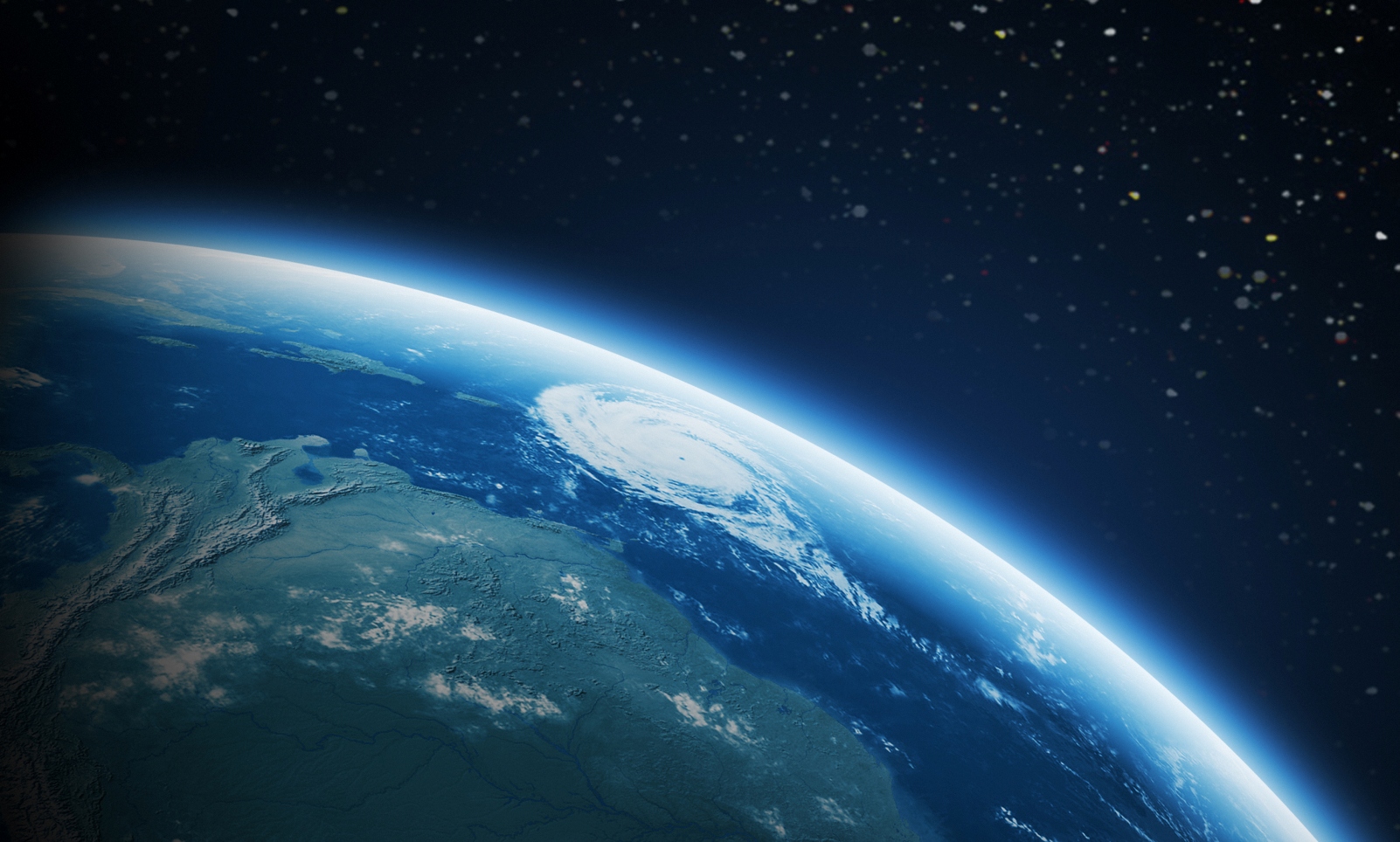 Kodak has already gone the way of the dodo, more or less, while Wikipedia is credited as killing Britannica’s print-based encyclopedias earlier this year. And just this week, Haynes started selling its first eBooks.

With that in mind, Collins – an imprint of HarperCollins UK – is one of the world’s most prestigious atlas publishers, and is seemingly intent on remaining so. Founded in 1819 on the principle of “creating knowledge for all,” Collins’ publishing now covers everything from astronomy to zoology in print, eBook and app formats.

Collins has now rolled out a very neat atlas for iOS devices, rather imaginatively called Atlas by Collins, letting users explore the world through a collection of interactive 3D globes, displaying visual data about the world.

Coming in at a rather punchy $9.99 (£6.99), this 620Mb monster will likely deter a lot of people from downloading, especially those with limited space on their iOS device.

But moving beyond these minor (?) points, what we have on our hands here is a beautiful, immersive app that’s likely to appeal to people of all ages. I only wish I had an iPad to enjoy this on.

As it stands, Atlas is optimized for the new iPad and iPhone 5 on iOS6, though will work on iOS5+ on iPad 2+, iPhone 4+ and iPod Touch 5th Generation+.

When you first launch the app, you’re straight into the action. You swipe to rotate the globe, pinch to zoom and any feature you move underneath the ever-present compass in the middle will be shown in the location bar at the top.

Interestingly, Atlas contains seven themed globes that present data using beautiful interactive maps, color-coded data layers and graphics. You can change the view of the world with one swipe to see which countries consume the most oil or which have the highest Internet uptake.

Additional globes are already in development and will eventually be made available as in-app purchases. We’re also told that future app releases will allow users to create customized globes, which sounds intriguing.

Atlas includes more than 200,000 locations, such as cities and landmarks. The globes can also be downloaded for offline use.

You can click on key points of interest for more information relating to them, such as the Himalayas.

Want to know some of the fascinating tidbits unveiled by Atlas? Here’s a few: Apparently, just ten countries are responsible for 67% of the world’s carbon dioxide emissions, with China and the United States accounting for 39% of all CO2 emissions in 2008.

Also, Niger has the highest fertility rate in the world, with the average woman giving birth 7.1 times. And, due to the number of rivers flowing into it and its low evaporation rate, the Arctic is the least salty of all the oceans. So there you go.

The full range of themed globes are:

Collins partnered with London development agency The Other Media, developers of  Wonders of the Universe app which we covered back in March, to design and build Atlas by Collins using custom-made 3D technology.

“Working with a publisher with such a great heritage – and great data – and being given the freedom to reinvent the atlas for this app was a fantastic opportunity and one that we relished,” says Chris Harris, app director at the Other media. “We are very proud of Atlas by Collins and are looking forward to working closely with Collins to develop this revolutionary data platform in the years ahead.”

Indeed, its this kind of app that one suspects the Retina display on the new iOS devices was built for.