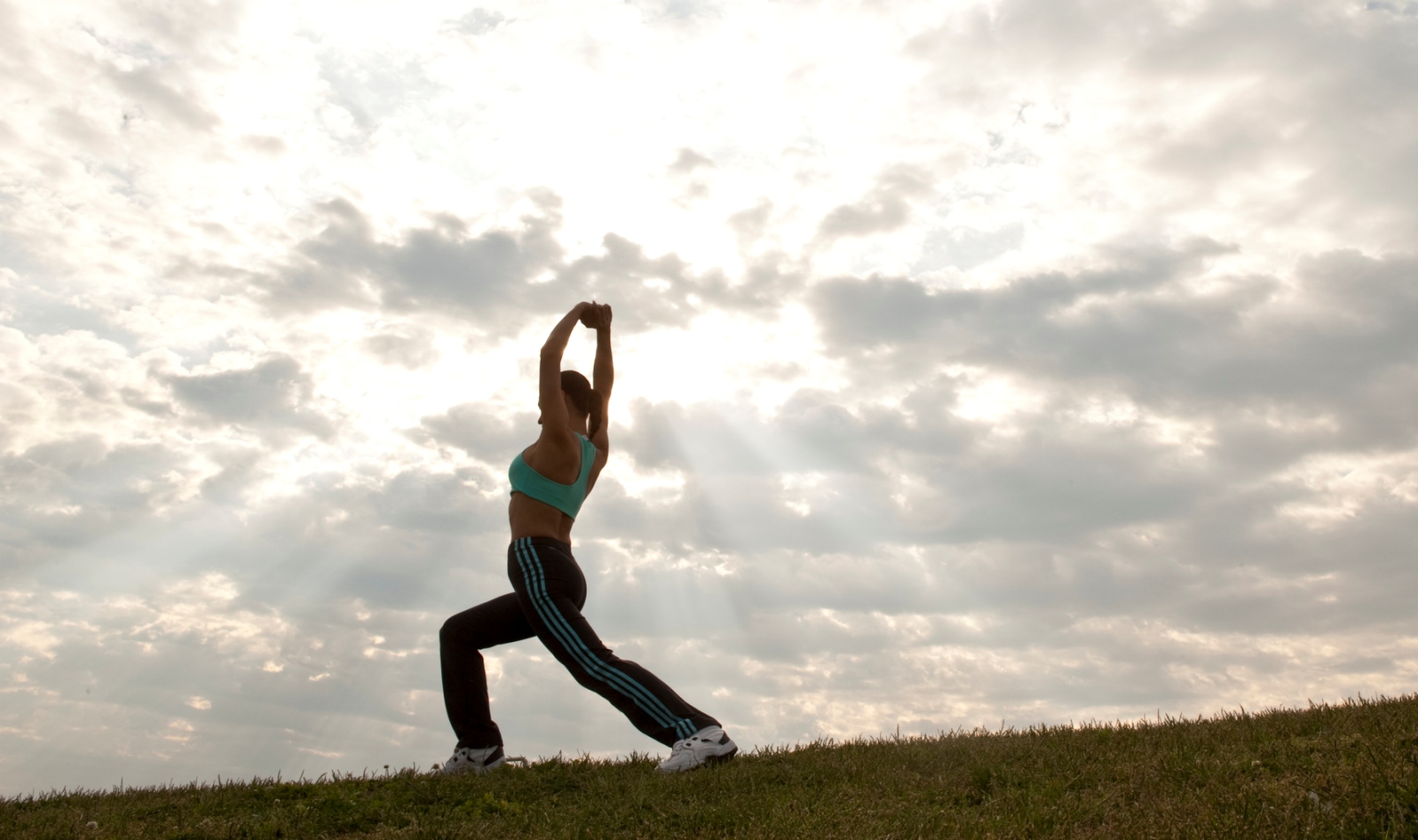 CloudOn, the tablet app for creating, editing and managing Microsoft Office and Adobe documents in the cloud, has today announced the launch of version 2.5 of its mobile productivity workspace for iOS and Android devices, as it rolls out globally.

Just to recap, CloudOn taps Dropbox, Box and Google Drive integration to deliver full Microsoft Office capabilities, transforming tablets into mobile workspaces capable of accessing your Office documents on the go. The app uses cloud technology to connect to Microsoft Office software on CloudOn’s servers, so in effect your device is essentially used as a screen.

Back in June, CloudOn raised $16m in Series B funding to help it move beyond ‘Office for tablets’. This was announced a few weeks after it rolled out in fifteen countries across Europe and in Israel, and then landed in an additional 60 countries globally followed by 12 more in Latin America.

Before today, CloudOn was available in almost 100 countries, but with this latest launch it will be made available in Apple’s App Store and Google Play everywhere. The launch coincides with the roll-out of a handful of key new features too, including Universal Language Support.

To mark its global launch, CloudOn 2.5 now includes enhanced keyboard support for all languages and alphabets in Microsoft Office documents.

“With this launch, CloudOn brings exciting new features and worldwide access to our service,” says Milind Gadekar, co-founder and CEO of CloudOn. “We have a vibrant and vocal user community that want their mobile devices to do more work,and that is exactly what we are committed to helping them do. Our goal has always been to bring a new era of mobile productivity to our users.”