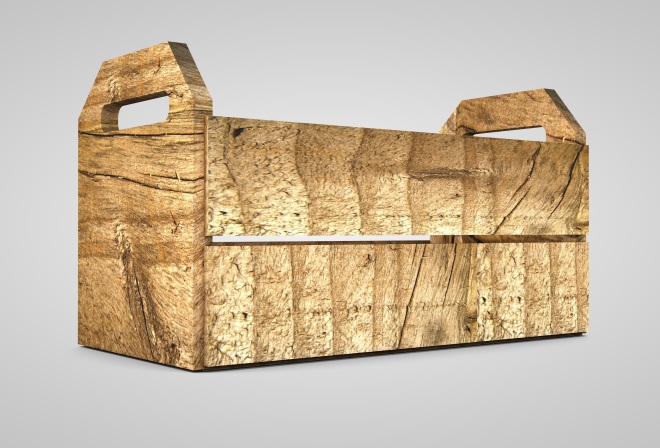 Drobpox today updated its native Android app with more emphasis on media content. You can download the latest version now from the official Google Play store.

The update comes just a day after Dropbox updated its mobile site with new image galleries. The company has been pushing hard with a new focus on photos; given that most phones (and eugh tablets) include cameras, it’s not surprising that the emphasis is on mobile.

Here’s what my colleague Harrison Weber wrote about yesterday’s update:

Along with making the service easier to use, ensuring that galleries are accessible encourages users to think of Dropbox as far more than just a storage utility. It’s a cloud-based file system for sharing moments and it works across any device — at least that’s what Dropbox’s marketing team probably hopes you’ll think. Today’s update is a nice improvement and should come in handy for app-less users. Good on them.

Today Dropbox appears to be reminding everyone that it hasn’t forgotten about its apps. Here’s how Dropbox looks on Android:

It’s safe to assume a similar update is on its way to the iOS platform, bringing the same Photos tab to iPhone, iPad, and iPod touch users. The iOS app was last updated on September 17.

That being said, there’s still no news for Windows Phone users, who simply just can’t catch a break when it comes to many popular apps. BlackBerry and Kindle Fire devices are, however, supported.

The official Dropbox for Android version 2.2 changelog is a short one:

We’ll keep you posted as Drobpox continues to bring all its mobile platforms up to shutter speed.

Read next: Graphics glitches seen on iPhone 5 screens and keyboards are likely a software issue, not hardware