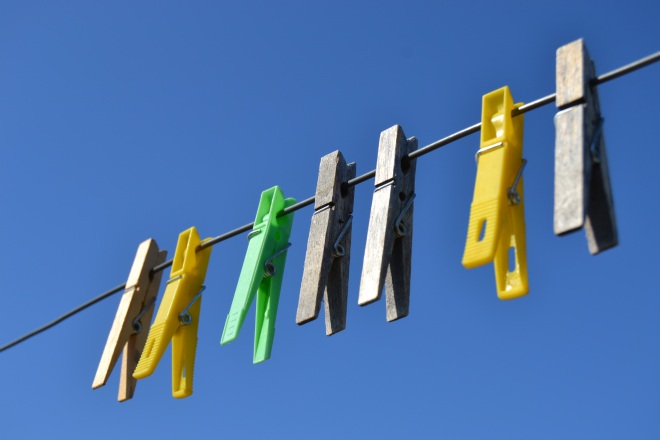 Pinterest today updated its native Android app, which Google says has been installed by 1 million to 5 million users. You can download the latest version now from the official Google Play store.

Given that most people hold their phones vertically rather than horizontally, and thus also take pictures this way, Pinterest has decided to blow up tall images. This further emphasizes the content and deemphasizes the comments:

In addition, Pinterest has tried to keep its members within the the app by making it easier to use. Users are encouraged to pin more content from their favorite sites, as well as discover new boards. The latter is done by showing where a pin has been repinned.

Here is the official Pinterest for Android version 1.0.6 changelog:

Pinterest for Android was first released along with the iPad app back in August. Unfortunately, the company has not given any indication as to whether it plans to add tablet-specific features and enhancements for the Android version. While the iPad still dominates the market, the number of Android tablets is growing very quickly, especially thanks to the Google Nexus 7 and the Amazon Kindle Fire series.

Still, over the last two months, the app has been regularly updated (six times, to be exact), showing that the social network is betting big on Google’s mobile platform. That’s not to say that the iOS version isn’t getting a lot of attention: in fact, some would argue that it has received more since it has been out for longer.

See also: Pinterest gets iPhone 5 support and pinning from Camera and Photos on iPad