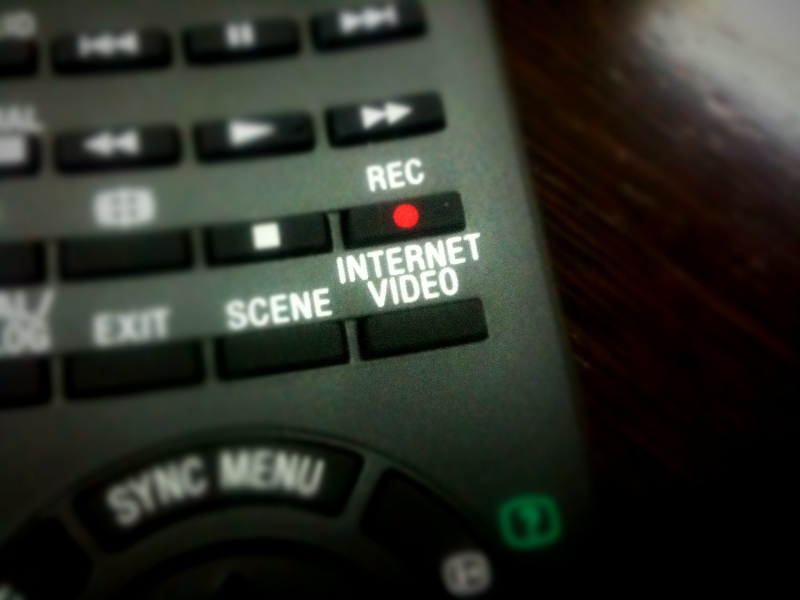 It’s been a long-time coming but second screen specialist Zeebox has finally announced its launch in the US, where it has partnered with a string of 30 broadcasters including: Comcast Cable, NBCUniversal, HBO & Cinemax.

The British startup, which counts broadcaster Sky among its investors, is following its existing model in that both Comcast Cable and NBCUniversal have backed it with strategic investments, and the duo will provide their reach and know-how to assist with promotional support and activity.

If you’re in the US, this is a real reason to get excited since Zeebox will give you an entirely new way to view (and re-view) television content from a secondary device – it’s particularly useful for sports, for example.

The move has been on the cards for some time and Zeebox appointed Jason Forbes as its US EVP in March — in a clear sign of its imminent arrival — and it has finally made good on that potential.

The company says that HBO is the exclusive premiere network partner, and it will bring some of its top content, including ‘Boardwalk Empire’ and ‘True Blood’, to the second screen app.

The Stateside launch also sees Zeebox introduce its OpenBox API that lets publishers and other content owners get their shows on the Zeebox system “in a matter of hours”, allowing viewers to increase their interaction and engagement with the content. As well as social media sharing and communication, publishers can host live interactions, push out exclusive content and, of course, monetize via the Zeebox app.

“We are proud to launch with this game-changing roster of partners who recognize the importance of fully meeting web-empowered consumer expectations,” said Ernesto Schmitt, CEO and co-founder of Zeebox.  “As consumers continue to flock to social media and the web to experience a program beyond what is on the screen, Zeebox gives content owners and programmers a direct line of communication, feedback and engagement that has never before been possible.”

The company launched in Australia in June, teaming up with Network Ten, and bringing its Open Toolkit to the country.

Just yesterday Zeebox stepped up its partnership with Sky, after the broadcaster integrated a number of social features from the service, bringing greater interaction to its audiences.

The service has seen impressive growth this year, and Schmitt revealed that, in April, it was seeing more than 15,000 new sign-ups every hour during the first weekend after its first TV advert aired in the UK.

For those that are in need of an introduction, Zeebox launches in the US with the following features:

Note: Zeebox says that the service is live now but the App Store link was not immediately working for TNW in the US, so you may need to be patient.