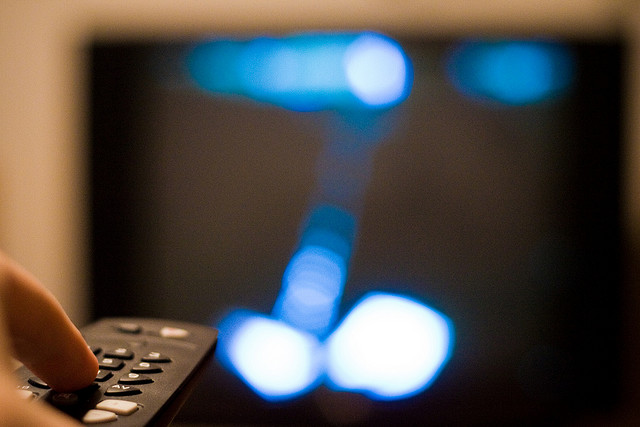 Showcasing the power of the medium which it aims to transform, social TV app zeebox is currently seeing more than 15,000 new sign-ups every hour following the launch of a new TV advertising campaign this weekend.

Wow. What a weekend. With first couple of days of our TV advertising on air, we’re getting up to 15,000 new sign-ups per hour. #zeebox

The advertising campaign appears to be a direct result of zeebox’s strategic partnership with Sky, which has already seen the app deliver special on-demand content for Sky’s Got To Dance show, including exclusive videos, music downloads and branded content.

As part of the deal, Sky became an investor in zeebox, taking a 10% equity stake to support its future product roadmap (currently on the web and iOS, with an Android app coming in April) and helping it expand its partnerships globally.

Sky said at the time:

As part of the deal Sky Media will become the exclusive advertising sales agent for zeebox’s synchronised advertising inventory.

With support for Virgin’s TiVo box, zeebox is also set to add remote control functionality to Sky+ boxes, allowing users to select shows from Sky listings and pause, rewind and fast-forward them from their mobile device.

Here’s the advert, which debuted on Sky TV on Saturday:

We reviewed zeebox last year and noted that it was the “liveliest app designed to complement your viewing that we’ve seen so far,” but the company has continued to add to its service over the past few months.

Whilst many are crying out for social apps on TVs, bringing co-viewing and relevant content as you watch, zeebox is making strides on companion devices. It’s certainly easier to tweet, browse and download using a mobile device over a TV remote, and zeebox shows this.

Will it help push social apps into the mainstream? We hope so.