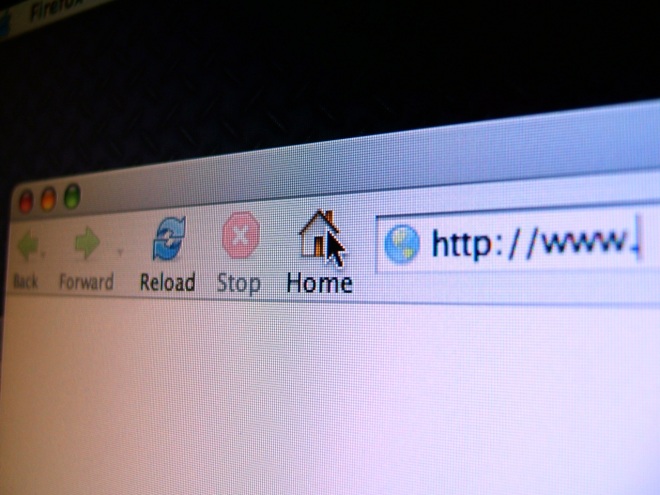 Mozilla today announced it is removing Firefox Home from the Apple App Store so that it can “focus our resources on other projects.” In fact, the company has already axed it: the Firefox Home app page redirects to the iTunes download page.

Firefox Home was released in July 2010 after more than a month of waiting for App Store approval. Mozilla refers to the project as an “experiment” to see how the company can bring “a part of the Firefox experience to iOS, focusing on Firefox Sync.” The company says the app, which was last updated in February 2011, “provided valuable insight and experience with the platform,” but now it’s time to move on.

Thankfully, the official Firefox Home support page is still available. If you still don’t know what the app is for, here’s the official description:

Firefox Home is a free application that works with Firefox Sync to give you instant access to your Firefox desktop history, open tabs and bookmarks on your iPhone or iPod Touch. What’s more, it provides Firefox’s “Awesome Bar” capability that enables you to get to your favorite web sites with minimal typing.

The information is still relevant, because while Firefox Home has been retired, it has not been killed. If you want to keep using the iOS Sync client that Firefox Home is built on, Mozilla has released the source code on GitHub. The company has removed its trademarks, making it ready for independent development.

If you’re looking for alternatives that support Firefox Sync, check out iCab Mobile. More options can be found on alternativeTo.

See also: Firefox 15 is Out

Read next: Chilean startups take the lead in Start-Up Chile's new round