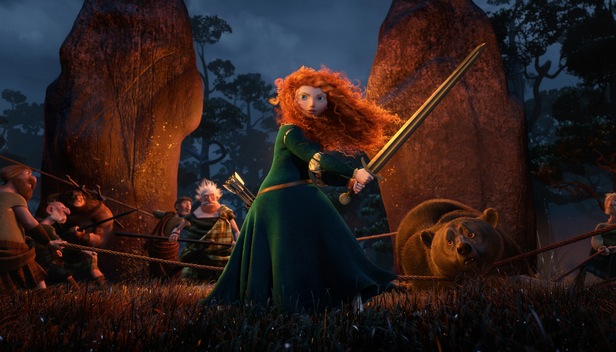 We’re massive fans of Temple Run here at The Next Web and, with that in mind, the US-based side of our team is particularly delighted to hear that the latest instalment of the blockbuster games — Temple Run: Brave — is now available for the iPad and iPhone Stateside.

Confirmation that the $0.99 title is live in the US App Store comes via Keith Shepherd, founder of Imangi Studios, which worked in partnership with Disney/Pixar to co-brand the new release:

Wooohoo! Temple Run: Brave is now live in the US App Store!itunes.apple.com/us/app/temple-…

The game is optimised for both the iPhone and iPad and is listed as a Disney title in the App Store. The title includes archery and features new controls that allow players to turn, jump and slide by swiping the screen.

Pixar and Imangi’s link-up was announced at the beginning of this month and we’ve a feeling that the new game — which is the first that they’ve collaborated on — could be about to shatter Temple Run’s existing sales/download records, which are already impressive.

Temple Run was already a popular game on iOS when it launched on Android in March of this year, and it quickly saw tremendous success on the Google-owned platform. The title saw 1 million downloads inside just 3 days, going on to mark 5 million Android downloads within its first week on the market.

The title tipped the 50 million download mark on all platforms in April.

Imangi said that Temple Run: Brave would launch for both Android and iOS on June 14, so it seems likely that US-based owners of Android phones will have to wait just a little longer for the game.