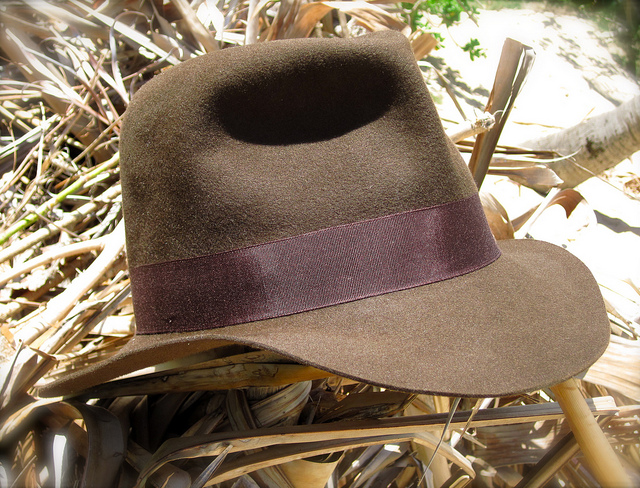 Hugely popular iOS game Temple Run has arrived on Android and is now available for download from Google Play for free.

The title is pretty much the game version of an Indiana Jones movie, complete with different characters to play as and seemingly endless gameplay. Its arrival on the Google-owned operating system, which is a significant new addition, was confirmed on Twitter by Keith Shepherd, co-founder of Imangi Studios.

It was Shepherd who first confirmed that the title would be coming to Android. Commenting at the time, Shepherd revealed his happiness to be expanding the game’s availability:

We are excited to finally share the Android release date with our fans who have been so enthusiastic and supportive of Temple Run. By expanding to more mobile devices, we hope to provide the same addictive and fast-paced gameplay to an entirely new group of players.

The good news isn’t limited to Android users or Temple Run, as a Windows Phone version of Swarm, which has seen more than 450,000 downloads, is coming soon. Developer @nsxdavid confirmed that the title is waiting on the necessary approval before it will be launched:

@ryrager Swarm for WP7 is also done, just workign its way through certification.

Temple Run has proven to be hugely popular with iOS users and Imangi Studios will hope to replicate that success on Android. When Apple announced that 25 billion apps had been downloaded from the App Store, it named Temple Run as number 18 in its free app ranking.

The game is suitably high profile to have been included in Apple’s collateral after it reached 25 billion app downloads:

We at The Next Web like it enough to include it in our ‘essential apps’ guide for new iPad owners. If you don’t have it yet, you really should, particularly if you’re an Android owner. It’s free after all.