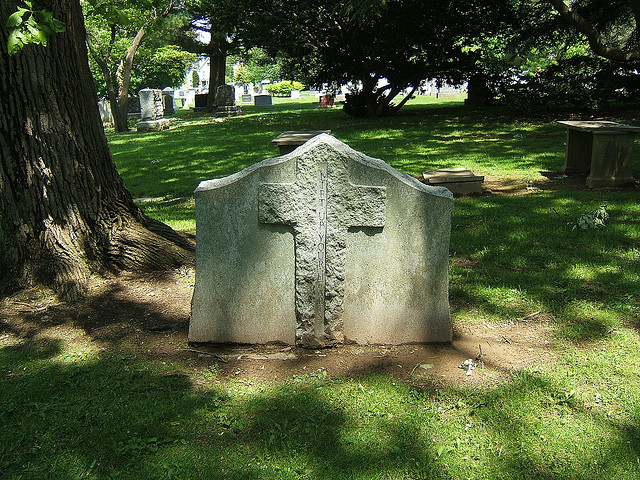 If you run a pretty tight ship on your social networking accounts and wonder if there was an easy way to not only alert friends and family of your death, but also send them messages from beyond the grave, one startup has you covered.

Revealing plans for its forthcoming beta launch at the TNW Conference 2012 today, DeadSocial is a service that taps in to your Facebook, Twitter and Google+ accounts, allowing you to add messages to a private calendar that can be distributed on your networks after you die.

The idea of the service came as a result of an advertising campaign featuring late British comedian Bob Monkhouse that warned users of the dangers of prostate cancer. Its creators used CGI to bring Monkhouse back from the grave to deliver a message about the form of cancer that eventually killed him.

DeadSocial’s James Norris noticed the power of content being created in the context of it only being shown after someones death, particularly how powerful and poignant it can be when it is consumed.

With social networks allowing users to publicly display their feelings and emotions, there has been a huge rise in users that have used social connections to help the grieving process and mourn someones death.

Upon its launch you will be able to add messages to DeadSocial. You choose a super administrator (a loved one who you have granted access to DeadSocial and a solicitor) who then unticks the account upon your death, allowing your messages to be sent out.

DeadSocial allows you to create a ‘safety net’ of messages that get sent out once you die. They can set to go live over the span of a couple of days, or even years and you can decide whether its a final goodbye or a “succession of memoirs, secrets or a virtual relationship with an unborn family member.”