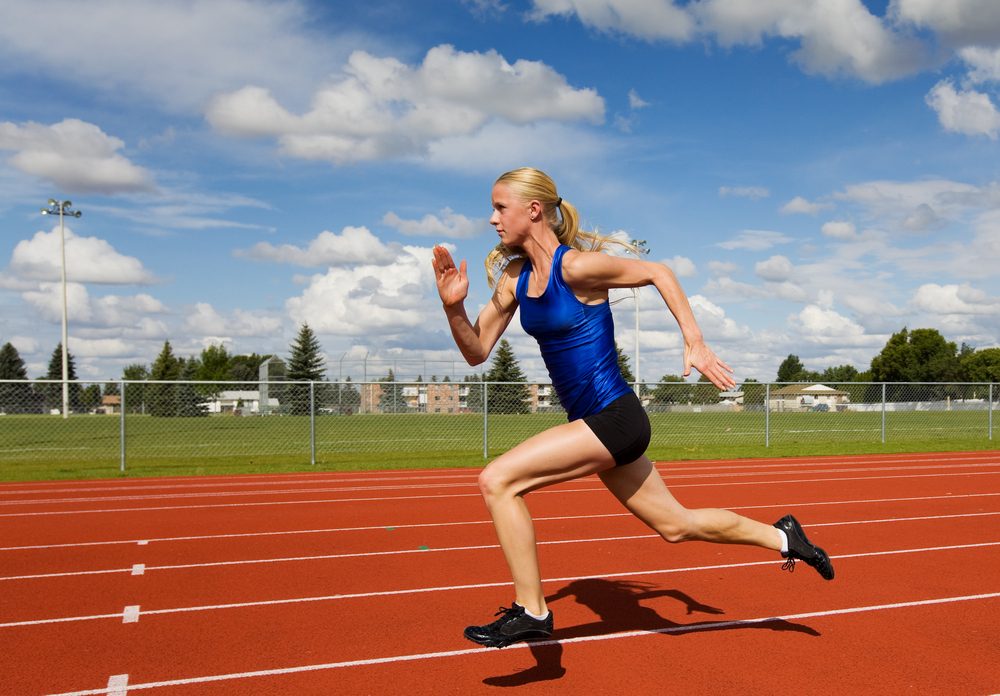 This January at Macworld, the folks behind running app startup, Runmeter gave a sneak peak [details here] of their newest version — v7.0 — but the result wound up being much more than they initially planned.

5 months after the release of Runmeter v6.0, Runmeter, along with its sister apps Cyclemeter and Walkmeter, will be the first to leverage iCloud for data backup in the latest v7.0 — a huge boon for fitness data junkies. New today, the updated apps will also include 5K, 10K and marathon training plans, Stopwatch Pages and the best part? Parent company Abvio recently dropped the price of the app to $2.99 down from $4.99.

Runmeter was one of the first couple hundred apps on the App Store and Abvio has been aggressive about adopting new features of iOS so it may come as no surprise that it’s the first GPS fitness apps for iPhone to support iCloud for data backup and restore (iOS 5.0 and later). Workout data can be scheduled for automatic backup daily, weekly, or any specified interval. The data can be loaded from iCloud onto an iPad for review (perhaps to send to your virtual fitness instructor?) and analysis, and then loaded back to an iPhone.

The 5K training plan is designed for beginning runners with a program that starts with run and walk intervals of just a few minutes, building up to a full 5K race in 10 weeks. The 10K, half marathon and marathon plans build from this base. And if you’re both buff and organized, check this: training plans and workouts are viewable within the app’s Calendar view, and can be synchronized to the iPhone calendar and to online calendars such as Microsoft Outlook and Google Calendar.

The update includes a new History Tab that provides a view of recent workouts and can include summaries of performance by week, month, years, routes, activities, competitors and training plans and a new Stopwatch Pages feature, which allows for easy access to all your workout data, accessible with a simple swipe across the screen.

“We’re very excited about all of the new features in this version, but Stopwatch Pages are our favorite,” said Steve Kusmer, CEO of Abvio. “Previous versions did a great job of recording and announcing workout data, but Stopwatch Pages in 7.0 expands this ability to allow you to see all your data easily, exactly the way you want to see it. Cyclists using iPhone bike mounts should be thrilled that they can now just swipe with a thumb rather than hitting buttons to view stats, maps, and graphs while riding.”

Check out a screenshot of the latest app here:

If you’ve been reading along with our reports on the Future of Health and Fitness, you’ll know we’re pretty skilled at both work and play here at The Next Web. Today, before starting work at 9am, I jogged around London Fields park and logged 2.5 miles on RunKeeper. Nothing too impressive, but I try to get out and do at least 30-minutes of cardio every day.

In addition to RunKeeper and Runmeter, I’ve been playing around with the new Nike+ and Path integration, which I quite like. I’ve yet to try Runno, a service that aims to make staying in shape “fun”. Not unlike Foursquare, Runno lets you ‘claim’ real-life areas you choose to work out in (this can be running, cycling, rollerskating, hiking or whatever) and duke it out with other users.

Whichever running app you choose from the plethora out there, Runmeter is technically-speaking, one of the most polished. All three apps by Abvio are available on the Apple iTunes App Store for $2.99 (US). In-app purchases like sexy British accents can be bought for $0.99 (US).

Are you coming to our TNW Conference in Amsterdam next week? If so, join us for our morning team runs!