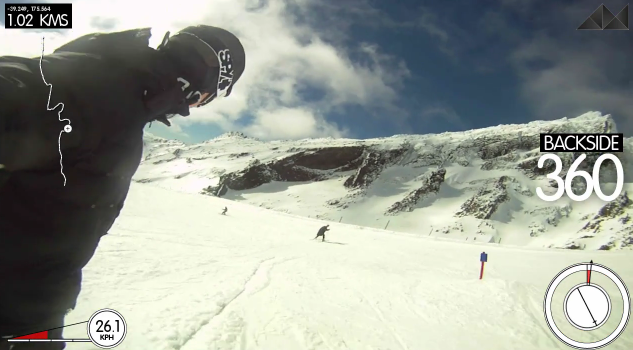 The concept of visualizing data has caught a lot of eyes in recent years, especially the fitness sector. Simply considering the amount of popularity that revolved around Jawbone’s Up (despite the fact that the product didn’t work), shows the potential of recording and visualizing activities.

What’s most impressive is that many of the opportunities related to data visualization have yet to be realized, but don’t worry, the open source community is on it.

AntiMap, an open source creative toolset for tracking and visualizing your own data, is out to make it easy to record information with your smartphone, and is creating some awesome ways of turning that information into something useful. The team’s goal is to produce new and creative representations of data, and the project currently consists of an Android and iPhone app to record information, along with Web and desktop applications that interpret it. 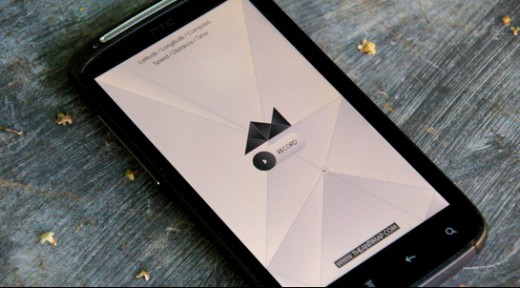 AntiMap Log is a DIY solution for gathering real-time stats with your phone while you’re out snowboarding, skiing, mountain biking, driving, running, or whatever your into.

It was created using Processing for Android and openFrameworks for iOS, and the source code is available in case anyone is interested in playing with it!

After your data is indexed, it can then be used in conjunction with free AntiMap analysis applications (or your own creations) to visualize your every move. So far the team has two apps available: 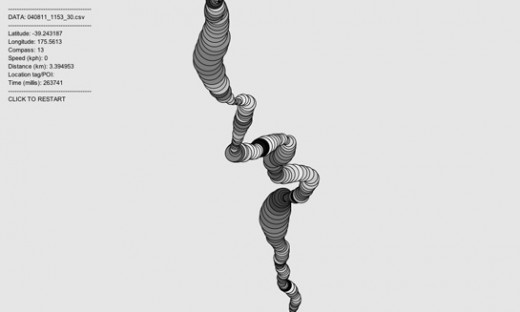 According to the team, further applications and source code will be released in the coming months, in hope that users can learn from and find interesting ways to visualise data and use their technology. But what will be most exciting is the creative uses outside developers will think up as AntiMap’s data tracking methods become more sophisticated.

What if the app is able to integrated with other data sets, like Face.com‘s API? What if it plugged into weather patterns or air quality via extensions like Citizen Sensor?

The point is that there is so much potential good for these sort of applications as they become more sophisticated. They can help us become healthier, and have the power to reveal things we might have never known about ourselves, like specific habits, tastes and larger trends with the overall population.

What do you think will be the future for data tracking? 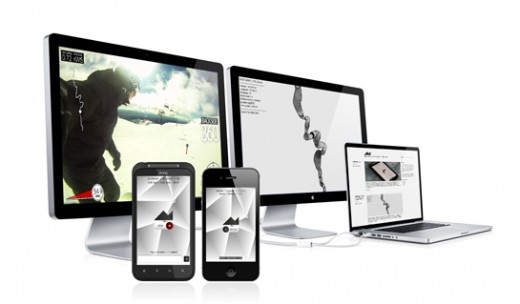 Read next: An early look at Wunderkit shows that productivity can be social