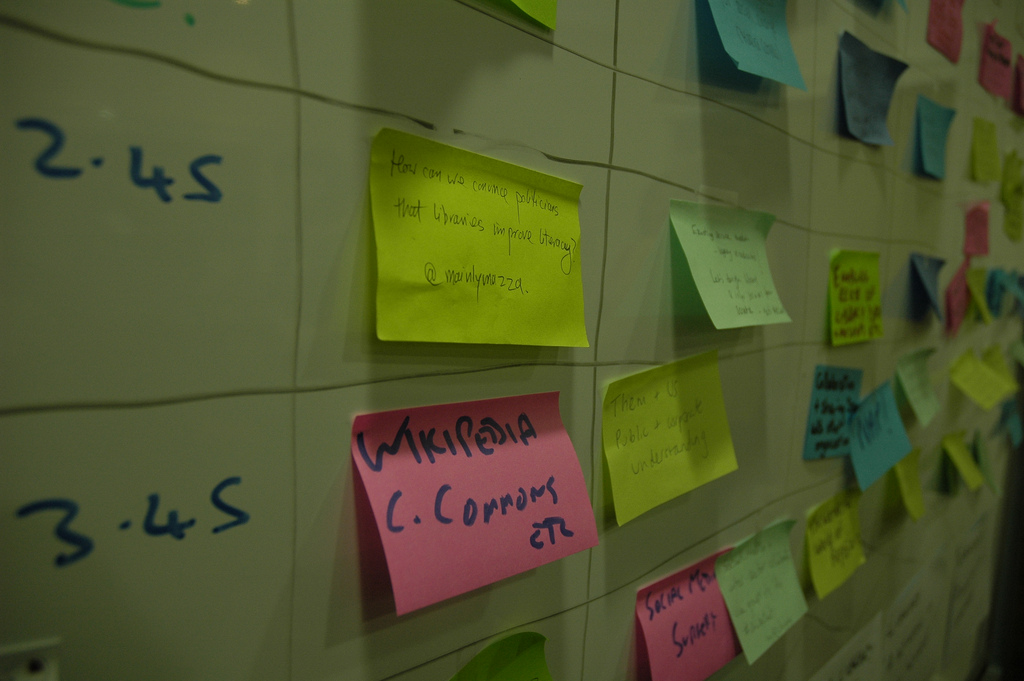 Many changes came with the new version of Twitter for iOS. For example, have you tried to copy and paste a tweet recently? Yep, can’t do it unless you click ‘quote’ on the tweet first. Bummer, but not a deal-breaker.

One huge deal was that the new app left loyal Read It Later users wondering where the heck it went as a sharing option. While you might have already switched over to a new client like Tweetbot because of this, all is not lost.

Read It Later can be brought back to the service, here’s how:

1. Go to Me > Settings > Advanced > Read Later and link your Read It Later account

2. For any tweet with a link you want to add to Read It Later, you’ll now tap through the link before getting to the share menu:

While it’s unknown why Twitter has moved the share button to the screen after you click on a link, especially in the case of when you’ll want to read something later, these instructions will at least get you back into the RIL game. We’re told that the service has just passed 4 million users and isn’t showing signs of slowing down.