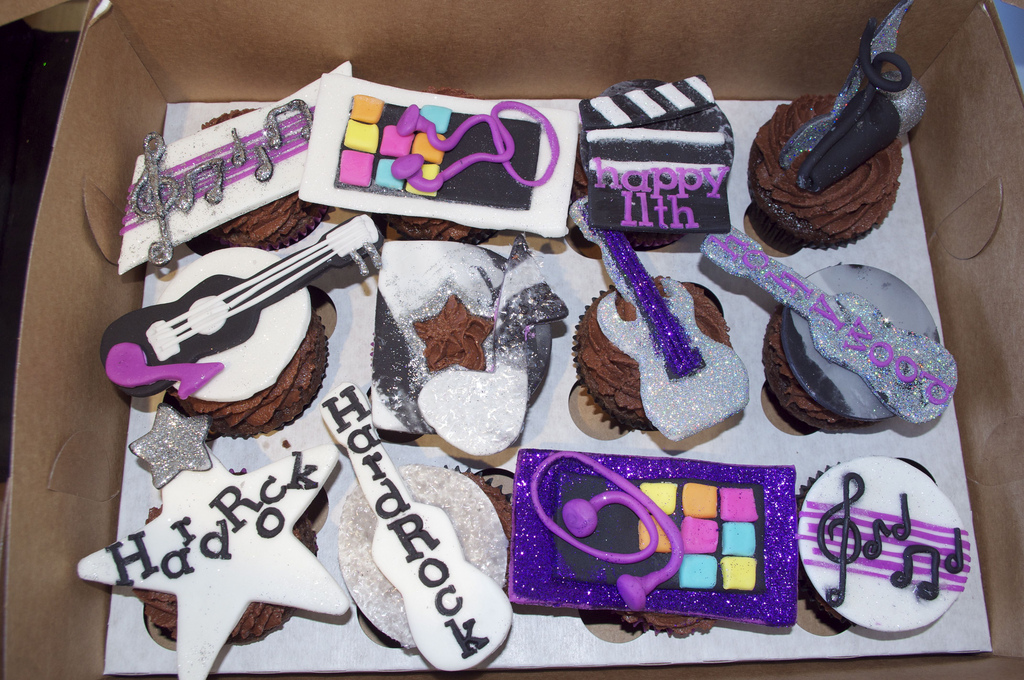 Music discovery is a mixed bag on the Internet. We can go by what’s hot on iTunes or Spotify, listen to random tracks on a Pandora radio station, or wait until our friends tell us to check out a song.

Then there’s Song Mix, an iOS app that will not only challenge your ear for music, but help you discover songs you may have forgotten about or never heard of. It’s a genius idea, and turning music discovery into a game is a great way to sell tracks for artists.

While the app is free, the best games go for a $.99 cent “Pro” upgrade, but give it a try first to see if it’s for you before paying for the upgrade.

I can name that tune in 3 notes…

When you open up the app, there’s one game called “Time Attack”that you can play for free. Two genres are available for the game, house and pop. An upgrade to “Pro” will give you ten additional genres to play with.

The idea behind the “Time Attack” game is simple, Song Mix will start playing a popular song, and you’re given four possible artists to choose from. If you guess correctly you get the maximum number of points for the right answer, plus a bonus for how quick you were. If you get it wrong, you will lose points until you choose the right artist. You have three total minutes to guess as many artists as you can, so listen closely and tap fast.

What Song Mix does beautifully is intertwine the game playing aspect with the music discovery aspect. As you’re playing, you can tap the star on the bottom right hand side, to save the song as a favorite. You’re also shown a history of songs in the top left, as you move onto the next one.

Once your three minutes is up, you’re shown a complete listing of the songs that were played during your game. This completes the music discovery part, and Song Mix is even smart enough to include a one tap button to purchase the songs on iTunes.

This is the most fun I’ve had listening to music in a long time. The app lets you share your high scores on Apple’s GameCenter, and also lets you send your high scores to Twitter and Facebook. Since Song Mix is just using thirty-second clips from the iTunes API, the game will never get old. Tapping the iTunes database for songs could provide endless hours of “Name That Tune” type fun, and also surface new artists and songs for your collection.

I’d really like to see Song Mix incorporate Spotify and your friends’ playlists. I think it would be even more fun to know who likes the song that you just guessed correctly. It would add a nice wrinkle to an already brilliantly designed app.

Read next: This next-gen Xbox mockup has us all hot and bothered