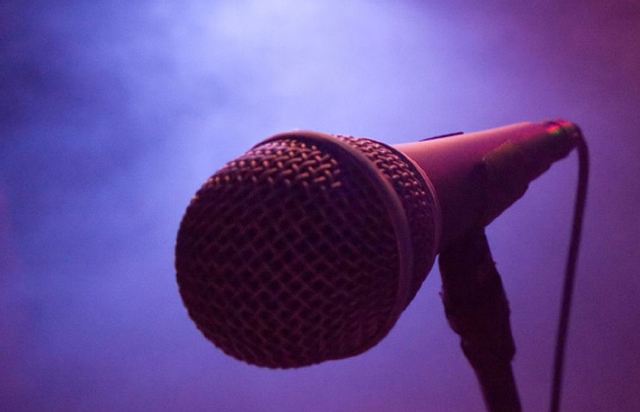 Here’s an interesting fact for you – people search for ‘lyrics’ online in the US more often than they do for ‘sex’. musiXmatch brought this fact to our attention, and upon closer inspection it certainly seems to be true – indeed, ‘lyrics’ is the most common search term on Google in the US after ‘Facebook’.

With that in mind, musiXmatch must be onto a winner as the so-called ‘world’s largest official lyrics database’, and today it has announced dedicated mobile apps for iOS and Android devices.

It enables developers and music fans anywhere in the world to harness the power of online lyrics, meaning it can be used for third-party services such as radio streaming platforms, video services, mobile audio devices, apps, and OEM manufacturers.

Now available for both iOS and Android, musiXmatch Lyrics uses music-matching algorithms to identify lyrics instantly that can then be matched with a user’s mobile music library.

Music fans can also search for lyrics by artist, song name, or specific keywords, as well as share and discover discography information for many albums and artists.

The app is simple and straight forward to use. I searched for a number of different artists and songs, across multiple genres and eras and it was pretty comprehensive. You can also share lyrics across all the usual social platforms, such as Facebook, Twitter, Google+ and email.

“By creating a free solution for instantly matching your music library with officially licensed lyrics, musiXmatch is aiming to simplify the end user experience around lyrics for music fans everywhere. We hope that by seeing musiXmatch Lyrics in action, developers will be inspired to create their own lyrics-driven experiences using our award-winning API.”

Read next: Watch this wedding proposal at Chicago Comic Con with a surprise celebrity guest