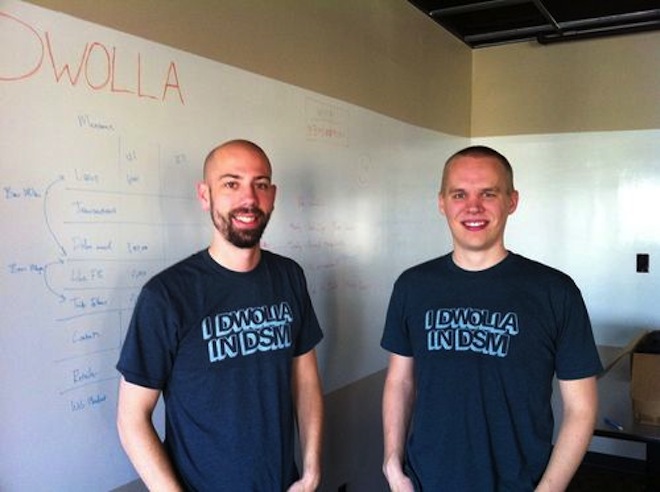 If you’ve become a fan of peer-to-peer payment service Dwolla, today holds a great piece of news. If you’ve not yet become familiar with it, let’s just sum it up by having you read this piece first.

In an effort to make Dwolla an even more household name, the company has just released its API, known as Grid. What’s important about this, though, is that the payments are going through a completely new type of system that holds user privacy as paramount. In fact, according to Dwolla CEO Ben Milne, it’s the way that credit card companies would operate today, if they could:

If Visa could blow up their current payment model and start over today, would they build a network that forces consumers to expose critical financial data in order to buy a bagel? What technologies and methods could Dwolla implement today to scale against fraud tomorrow?

In short, the Grid system will allow you to use your Dwolla account with more merchants, and even cash-based transactions. In fact, market-rattling startup Zaarly has already signed up, it would seem.

So what else can it do? According to the Dwolla blog, a lot:

We had the chance to sit and talk with Dwolla CEO Ben Milne about the new Grid service, and about payments in general. While you’re waiting for more developers to integrate Grid, have a listen to Milne’s thoughts on the industry and where Dwolla fits in.

Ben Milne of Dwolla by The Next Web

Read next: Bing to test IPv6 for 24 hours starting tonight