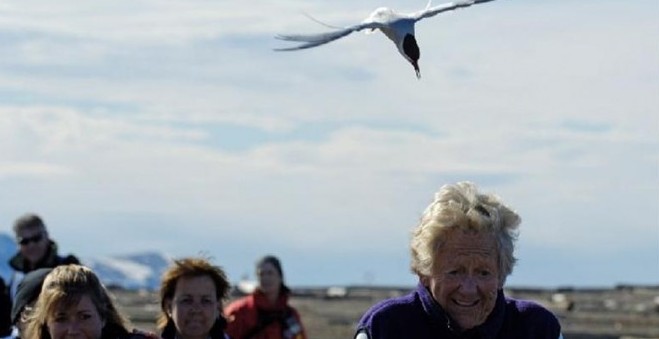 When TweetMag first launched in December we were impressed by the app’s minimalist approach to curating Tweets from your Twitter stream, generating a wonderfully designed magazine.

The app’s look and feel should appeal to those who use Twitter and enjoy iPad apps that are both aesthetically pleasing and quiet some of the noise generated by those you follow on Twitter.

With TweetMag Version 1.1 developers Teehan+Lax have added some nifty new features and reduced the price to $2.99 through midnight March 22, to lure those of you who haven’t tried this grand app into giving it a go.  And give it a go you should.

TweetMag now allows users to view articles in three different methods, a web view, simple article view (which includes related Tweets), and an article all by itself, without additional Tweets.

Another wonderful addition to the app is Readability integration. Speaking with TweetMag’s Geoff Teehan,

“We worked very close with Readability on this release. Their code has allowed us to dramatically speed up the rendering of stories and the integration allows us to support offline reading and multi device access to your favourite content.”

The speed increase is noticeable from the moment you launch the app, especially if you’re doing so on iPad 2.

TweetMag didn’t stop at including Readability and in the process speeding up their app.  Other features included in Version 1.1 include:

TweetMag is a super app that is not a Flipboard clone.  TweetMag focuses on one thing and one thing only, making your Twitter feed a pleasure to look at, while at the same time providing one with articles and media that those you follow are Tweeting about most.

Pick up TweetMag here for only $2.99 while you can and enjoy a more rich, fulfilling, Twitter experience on your iPad.

Read next: Welcome to TNW Australia!