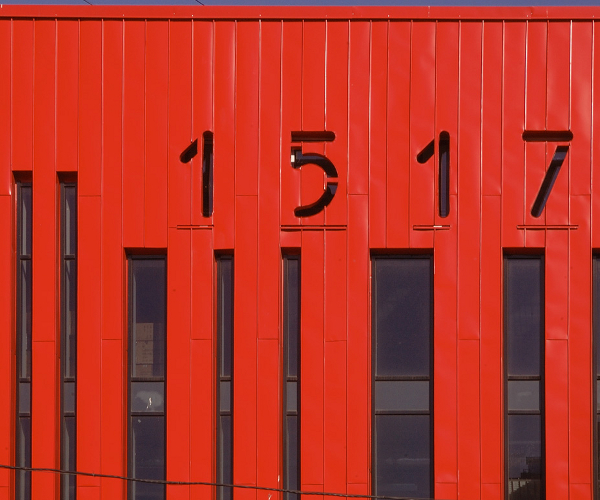 In addition to the LinkedIn update that we covered this morning, today saw updates to four other major iOS apps: Amazon, Skype, eBay and the Kindle iPad app. With so many widely used apps updating on the same day, we thought we’d put them all into one post instead of bombarding you with four separate articles. So here they are, one at a time:

Of all of these four apps, the Amazon update is probably the most significant, because the app now supports barcode scanning on the iPhone 4 and 3GS for price comparison shopping when you’re at the store. With the ease and security of shopping on Amazon.com, it’s often easier (and cheaper) just to shop with on Amazon. That said, getting out to touch and feel the things you want to buy is still something most of us do, so when you’re out and about now with your iPhone, you can simply scan a barcode on an item to see if it makes more sense to buy it on Amazon.

Next up is Skype, which, in addition to a number of bug fixes, improved notifications and more detailed descriptions of each feature, added a “Go Offline” option to the app while the app is running in the background in iOS 4.1, saying that “You can now choose how Skype behaves when it runs in the background.” This is a nice addition for those that would like to have Skype readily available in the multitasking bar but would prefer to not always show up to their Skype contacts as online.

eBay (which coincidentally used to own Skype of course) released an update today for its iPad app (eBay has separate iPad and iPhone apps) that includes a full screen picture viewer with zoom, multiple photo viewing from the View item screen, and probably most importantly, added “new advanced search options including item condition, time left, number of bids and free shipping, as well as improved search results on the whole.

Kindle (which of course is an Amazon product, funny grouping right?) also released one nice improvement to its iPad app today: the ability to view either one or two columns when reading in landscape mode. According to the update, to change the column display, you “tap the screen to activate reading controls and tap the ‘Aa’ button to open View Options.” This is a nice subtle option that should enhance the reading experience.

Read next: A panic in the US as Texas considers new hosted website sales taxes.