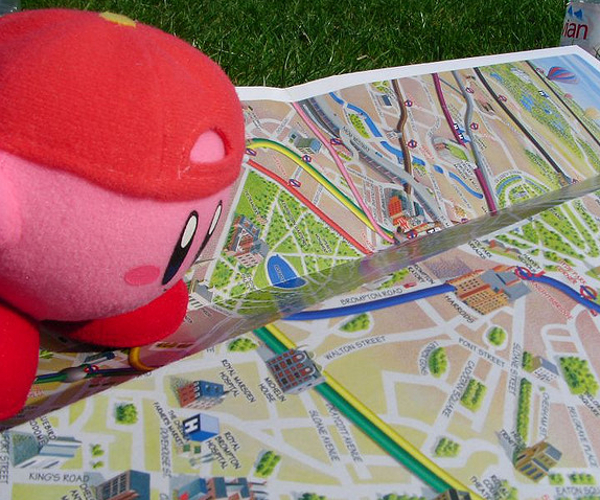 We took a first look at Geomium back in July this year when little was known about their product. Now the startup is ready to launch its social geolocation app, but this is no Foursquare competitor -it’s aiming to add a real-time social element to data from establised location review services like Yelp and Qype, creating something that could well be truly useful to mainstream users.

Geomium can be best thought of as Google’s Places database crossed with Google Latitude. Aggregating location information and reviews and placing them on a map, the app allows users to see what’s happening around them. On top of that is a Latitude-style layer of social information, allowing you to see where your friends are right now. Events information and money-saving deals are available within the app too. Shunning the game mechanics of Foursquare and Gowalla, Geomium aims to be more useful as an everyday app. “What we see is a huge gap in the market for a local social app that that is attractive to the mass consumer.” CEO Michael Ferguson tells me. “Geomium is not a game, is a platform created to help improve your social life.”

We think Geomium might well be on to something here – the idea of an app that provides local information quickly and easily with a “friend locator” and map built right in hasn’t quite been achieved elsewhere yet. Google Maps on Android, with its data layers and Latitude built in is a heartbeat away from what Geomium offers but isn’t quite there yet in the execution. Ferguson isn’t worried though.

“I do not see Google as a threat any more than all large web companies can be seen as a threat to any startup”, he says. “Since working on Geomium, I have seen all of the big web players make a run at LBS, Google twice with Buzz and Latitude, Twitter location and Facebook Places, with only limited, if any success.” Maybe a young startup like Geomium could show them how it’s done? Time will tell.

Geomium launches in London first, as an iPhone app which is available from tomorrow in the iTunes Store. More cities and platforms will be supported in time.

Read next: FriendFeed app comes to Android with FFHound!