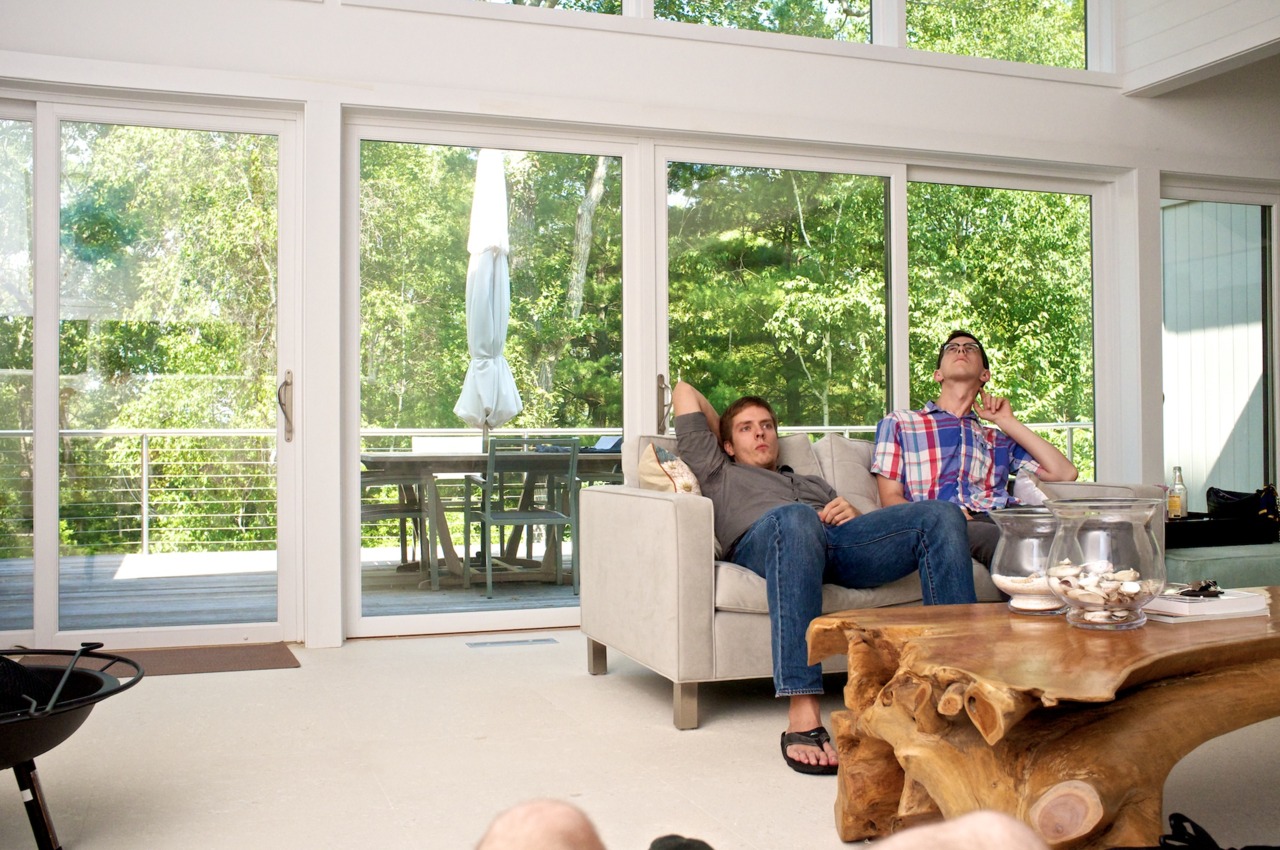 Despite Apple’s newly announced features in OS 4.0, Android is still head and shoulders above the iPhone when it comes to built-in features. What about the apps though?

It’s fair to say that the iPhone trumps Android on both quality and quantity of apps. While Android users probably aren’t that bothered about missing out on many of the iPhone’s low-quality apps, there are others that Android is just crying out for.

Despite a fast growing userbase, many big-name app developers are yet to make the leap to Google’s mobile OS. Here are the five apps we think Android is in desperate need of…

Okay, this is going to be a controversial one as the quality of Android’s current Twitter apps is improving rapidly. However, the iPhone’s Tweetie is widely regarded as the finest mix of features and elegant user experience out there.

As developer Loren Brichter is an Apple boy through and through, we wouldn’t have held out much hope for Tweetie coming to Android until this week. Twitter has bought Tweetie to make it the official Twitter app for iPhone. With an official Blackberry app also now available, it’s likely that Twitter will want to branch out into the Android Market too. So, why not port Tweetie? It would certainly make a lot of Android tweeters very happy indeed.

Chance of release: Slim, but expect some kind of official Twitter app on Android soon even if it’s not Tweetie.

Given Android open, mutlitasking nature, it’s surprising that we haven’t seen an official Skype client yet. Other VoIP apps are available so it seems crazy that Skype hasn’t made the leap yet.

The annoying thing is that there is an official Skype client but only for specific mobile networks. 3UK and Verizon both offer Skype-branded apps but they only work with handsets bought from those networks. We’d love an official client to appear on the Android Market, offering always-on IM and Skype In and Skype Out support to make using the most popular VoIP network around easy from an Android phone.

Chance of release: Slim if Skype maintains its ‘network-specific’ approach.

Amazon is taking a platform-agnostic approach with Kindle. You can download books for its Kindle device, the iPhone and the iPad so why not Android too?

Reading a book on a phone screen may not be that enjoyable but the Motorola Droid and Nexus One have bigger, brighter screens than the iPhone so it would be nice to have the choice.

Chance of release: Unlikely in the near term but as the market expands, Amazon would be crazy not to.

Bejeweled, Plants vs Zombies and other Popcap Games releases

There are plenty of games available for Android but Popcap is a well-respected brand and their big-name releases would really bring some gaming cred to the platform. Oh, and they’re massively additive too – the hours we’ve wasted playing Bejeweled 2 don’t bear thinking about.

Chance of release: In the middle of last year, an interview with Popcap’s Garth Chouteau revealed that the company has plans to move onto Android. We’ve heard nothing since then and the silence, quite frankly, is painful!

We love Dropbox – when it comes to a drag and drop interface for getting files from computer to computer, there’s nothing easier.

While it’s easy to transfer files to Android and store them on the memory card, lack of access to the root file system means it’s not always as easy at it should be to actually get to them unless they’re music, photos or video. Dropbox would make the whole process much simpler.

Chance of release: Some good news on this one – Dropbox is definitely on the way to Android in the near future. It’s just a case of waiting…