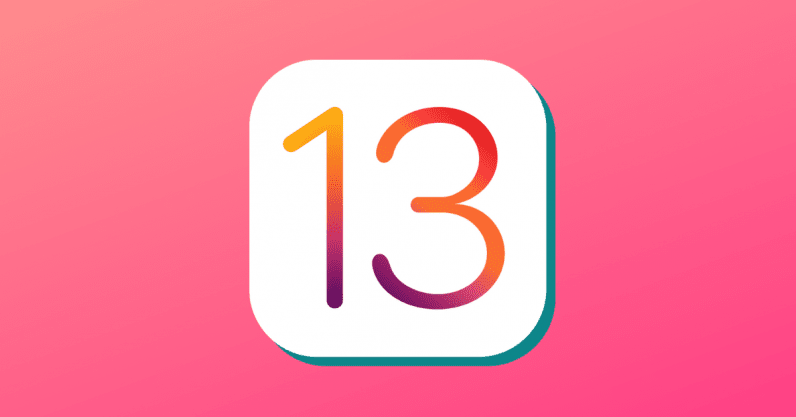 Apple’s recently released iOS 13 saw a number of complaints from users about bugs both minor and infuriating. Ios 12 was the same. But for iOS 14, Apple has a plan to reduce, perhaps even eliminate bugs.

The main factor behind the bugginess of recent releases, sources familiar with the matter told Bloomberg, was the rate at which developers were committing changes — often daily, or at least weekly. These commits proved problematic, however, for other Apple developers. When one code change, or commit, went live (they go live by default in Apple’s coding environment), it often made test builds unusable for a period of time. This limited the amount of time testers could spend with the software and kept developers from fine-tuning feature releases as they were busy fixing bugs instead.

In new test builds of Apple’s future operating systems, the features deemed to be buggy, or those that cause reliability issues, will be turned off by default. Testers will then be able to switch them live, at their own risk, thus reducing the amount of bugs in live software.

Apple measures and ranks the quality of its software using a scale of 1 to 100 that’s based on what’s known internally as a “white glove” test. Buggy releases might get a score in the low 60s whereas more stable software would be above 80. iOS 13 scored lower on that scale than the more polished iOS 12 that preceded it. Apple teams also assign green, yellow and red color codes to features to indicate their quality during development. A priority scale of 0 through 5, with 0 being a critical issue and 5 being minor, is used to determine the gravity of individual bugs.

The change was spearheaded by Craig Federighi, Apple’s head of software engineering, and announced during an internal meeting.

Read next: Why you need to teach your kids about data privacy