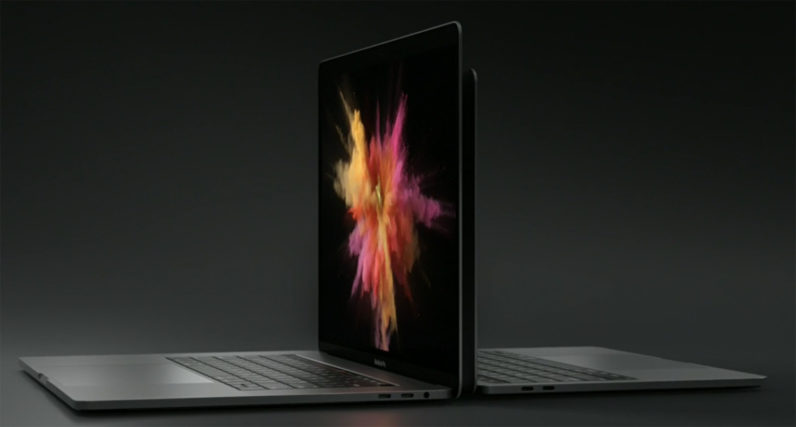 Apple has registered seven unreleased Mac models with the Eurasian Economic Commission today. These models, first spotted by MacRumors, are all described as “portable” computers, making it increasingly likely that each belongs to a new MacBook that could arrive in the next couple of months.

The filings contain no information about the new models, beyond noting that each is running macOS Mojave (rather than recently announced macOS Catalina). It seems likely that at least one of these is a new 12-inch MacBook, and another could be the rumored release of the 16-inch MacBook Pro.

This would undoubtedly be great news for those who like larger notebooks, as the 16-inch MacBook Pro could provide the same size (or larger) screen in a notebook with a much smaller footprint thanks to the shrinking bezels and thinner stylings of current Apple laptops. For some fans, the lack of a 17-inch notebook has left a gaping hole in Apple’s hardware lineup since it killed off the largest MacBook to date in 2012.

We could also see a new MacBook Air, or two (perhaps returning to the 11 and 13-inch configurations), though the Air did get an update in 2018 which could make this little more than a spec bump — if it happens at all.

It’s doubtful that any of these, other than the 16-inch model, are going to be MacBook Pro updates. Apple just announced a refresh to that line a couple weeks back.

If any (or all) of these models make it to market, we’d expect that they’ll be announced this fall, perhaps during an event in September or October, if history holds.

And Apple, if you’re listening, heres what we want to see on the 16-inch MacBook Pro.

Read next: Review: Walmart’s $64 tablet is a pleasant surprise in a non-descript package