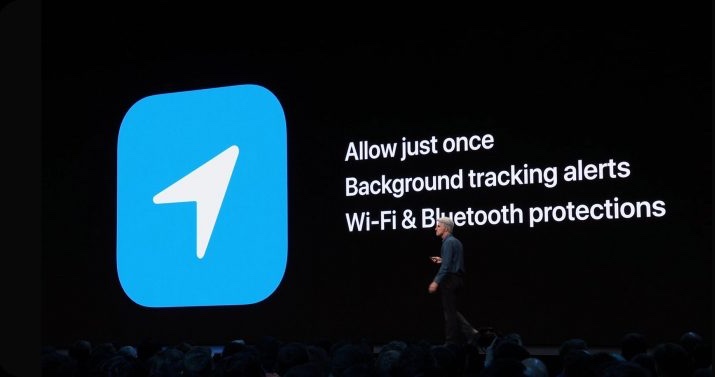 Apple’s new iOS 13 has a ton of privacy-focused features, including restrictions on location tracking. Now, 9to5Mac has spotted that when an app asks for permission to use your location data , the dialog box will show a map view of locations the app has tracked you.

The screenshot below shows the locations used by the Tesla app and the App Store.

The company said that these pop-ups will appear from time to time if the app tracks you for a long time. You’ll have an option to change the permission to “Only while using” or keep allowing the location access to the app. In addition, iOS 13 also lets you limit location tracking for a specific app to just once.’

We’ve seen plenty of reports in recent past indicating that apps track you in the background constantly without your knowledge. This new feature will at least give you an idea of which apps are grabbing your location data when you’re not using them, and give you a chance to turn off the tracking.

Read next: These $70 wireless earbuds raised over $3 million on Indiegogo