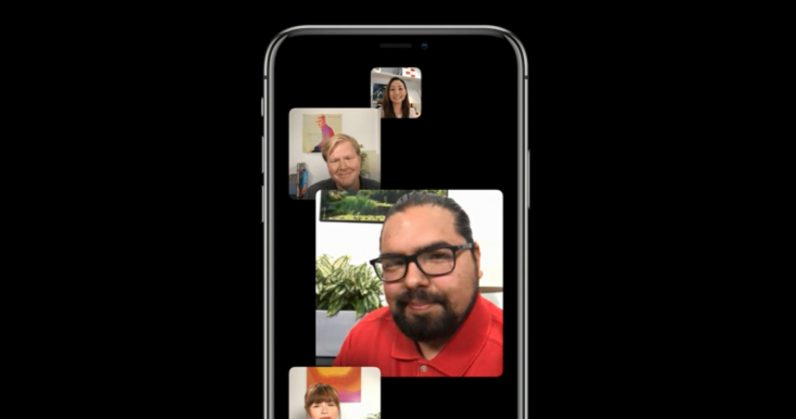 Update (February 8, 2019): Apple just released a fix (iOS 12.1.4) for this FaceTime bug. The company had said it’ll release a software update last week, but it’s finally arrived only today. You should update your iPhone right away by going to Settings> General > Software Update.

There was chaos on the internet late last night after 9to5Mac discovered a bug in Apple’s FaceTime video calling app that let you hear other person’s voice even before they answered your call. According to the report, a user running iOS 12.1 could potentially exploit the vulnerability to eavesdrop on others through a group FaceTime call.

What’s more, The Verge noted if the recipient ignored or dismissed the call using the power button, their video feed was streamed to the caller.

Apple has now disabled the group FaceTime feature and said it’ll issue a fix later this week. The company‘s system status page indicates that the feature is “temporarily unavailable”.

The issue was so serious that Twitter CEO Jack Dorsey, and even Andrew Cuomo, governor of the state of New York, weighed in and urged their followers to disable FaceTime.

That’s bad news for a company that’s been vocal about privacy and customer data protection lately. The timing couldn’t be worse, given that Apple is set to host its earnings call for the October-December quarter of 2018 in just a matter of hours. Good thing the company responded in a timely manner to disable the feature, though.