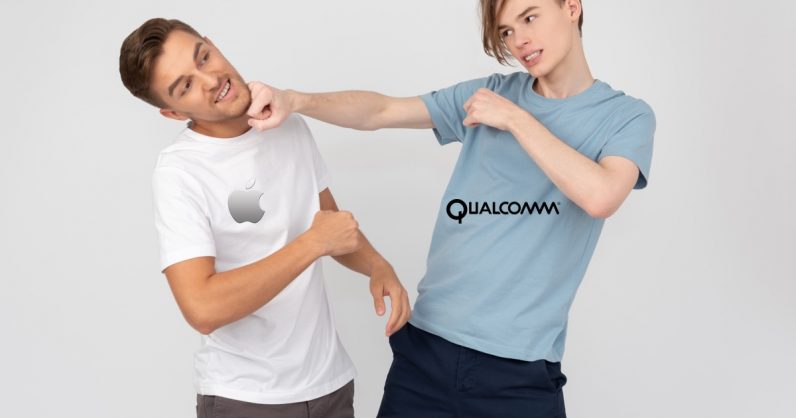 In the latest episode of the Apple v Qualcomm battle, the Cupertino-based company’s COO, Jeff Williams, said the chipmaker refused to supply modems for the new iPhones – a move that could drastically affect the network performance of the upcoming range of Apple‘s handsets. As per CNET’s report, the Apple exec said this during the US Federal Trade Commission’s trial against Qualcomm on Monday.

Qualcomm is still providing chips for the iPhone 7 and the iPhone 7 Plus. But the chipmaker has allegedly refused to provide components for Apple’s latest iPhones, since the latter sued Qualcomm for $1 billion over shady business practices. Speaking at the US Federal Trade Commission’s trial against Qualcomm on Monday, Williams added that Qualcomm‘s royalty fee of $7.50 per iPhone is too high – it’s five times more than what the company intended to pay.

Apple has traditionally sourced components from multiple suppliers. And the company intended to continue that trend last year as well.

“The strategy was to dual-source in 2018 as well. We were working toward doing that with Qualcomm, but in the end, they would not support us or sell us chips,” Williams said.

This tiff with Qualcomm might also impact Apple‘s plans of launching a 5G-enabled phone. Many major phone makers like Samsung and LG have already revealed their plans to 5G-enabled devices this year using Qualcomm’s X50 modem. Meanwhile, Apple will have to wait for Intel to release its 5G chips, and this could delay the company’s 5G-ready iPhone. Notably, Intel is likely to release its 5G chips in 2020.

It remains to be seen what this will spell for the next iPhone. A bunch of tests from four months ago have shown that Intel modems are considerably slower than those from Qualcomm. Hopefully, Intel and Apple will be able to get their act together so the Qualcomm issue becomes a moot point.

Read next: Rocket League now lets you play with friends on any platform