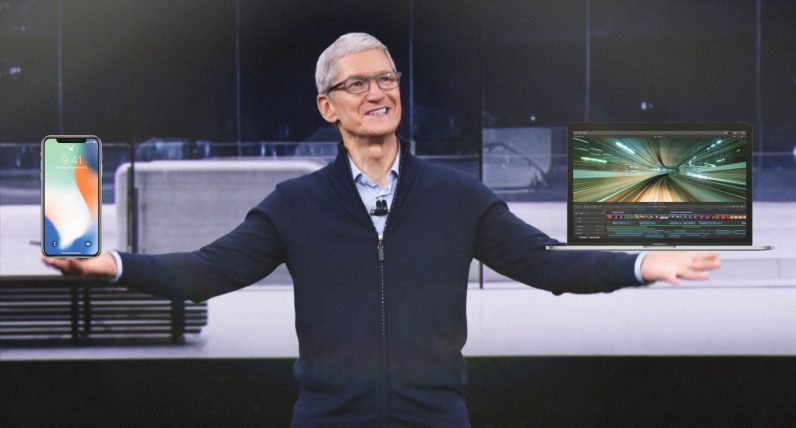 After losing the title of the most valuable company of the world to Microsoft, Apple is looking to expand its network of offices. The iPhone maker said that it’ll invest $1 billion to open a campus in Austin, Texas. Additionally, it’ll set up new offices in Seattle, San Diego, and the Los Angeles area.

Apple‘s Texas office will house 5,000 people initially, with plans to expand it to 15,000 people. The company already has an office in Texas and the new 133-acre site is about a mile away from it. Its other offices in Seattle, San Diego, and Los Angeles will host nearly 1,000 workers initially. The company plans to add hundreds of new jobs in Pittsburgh, New York, Boulder, Boston, and Portland, Oregon.

“Apple is proud to bring new investment, jobs and opportunity to cities across the United States and to significantly deepen our quarter-century partnership with the city and people of Austin,” CEO Tim Cook said.

Apple‘s also planning to invest $10 billion to build data centers in the US in the next five years.

The news of new offices come only a year after Apple opened up its ambitious “Spaceship” campus. The tech giant reportedly spent $427 million to build it, meaning the Cupertino-based firm is looking to spend more than double for its Texas campus. It’ll be a sight to behold, we hope

Read next: Animation isn’t just for film studios. Learn through Adobe After Effects, Illustrator, and Premiere Pro for $20.