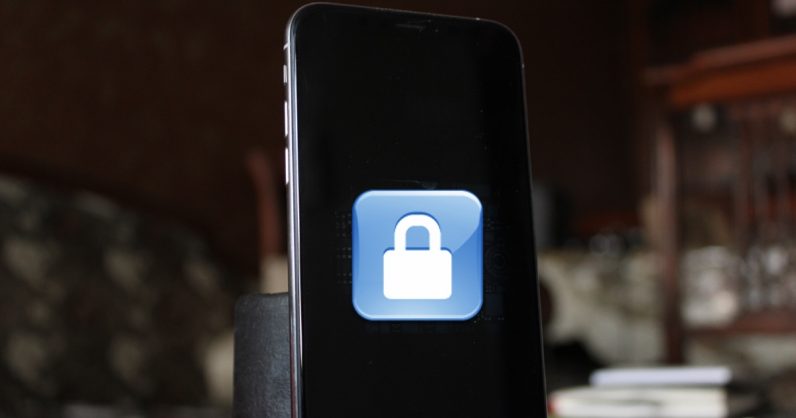 With iOS 12, Apple has thwarted the GrayKey device that can unlock criminal suspects’ iPhones for law enforcement, reports Forbes.

The report claims that GrayKey now can only do a “partial extraction” of the data on a locked iPhone running the latest version of Apple’s software. That means the cops can only extract metadata of files, like the size and the structure.

Captain John Sherwin of the Rochester Police Department in Minnesota told Forbes that iOS 12 has indeed prevented them from getting through the iPhone’s security. But he is confident that there will be a ‘workaround’ available soon:

Give it time and I am sure a ‘workaround’ will be developed … and then the cycle will repeat. Someone is always building a better mousetrap, whether it’s Apple or someone trying to defeat device security.

One of the new security features in iOS 12 prevents anyone from accessing files of a phone without a passcode if the device has been locked for more than an hour. Additionally, Apple has ramped up its kernel and boot-time process security to prevent unauthorized access.

The GrayKey device and software are the main offering from GrayShift, a firm founded by an ex-Apple security engineer. The company has won contracts from law enforcement agencies all over the world including the US Immigration and Customs Enforcement (ICE) and the UK police.

Apple’s new update proves that the company takes the security of its devices seriously, and that it’s capable of outwitting third parties who want to undo it. Your move, GrayShift.

Read next: 7 catastrophic cryptocurrency trading blunders – and what you can learn from them