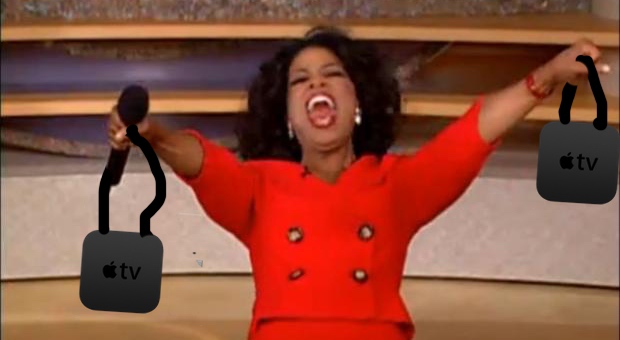 Apple has tried to break into the TV market in multiple ways – whether that’s its Apple TV, the TV app, or just video content on iTunes. But multiple rumors in recent months are pointing towards a yet-to-be-launched digital streaming service.

Now, a new report from CNBC indicates that the company might launch the service next year, and offer it for free to Apple device owners.

The report suggests that Apple will offer all the content it owns for free. It will offer this in a refreshed TV app, which will be pre-installed in devices like iPhone, iPad, and Apple TV. Along with the free content, the app will also allow users to subscribe to services like HBO and Starz.

Amazon also has a program named Amazon Channels which lets Prime Video users subscribe to channels like HBO, Cinemax, and Starz for an additional fee. When you consider Apple has a billion-plus user base, compared with Amazon’s 100 million Prime subscribers, the Cupertino company might do well.

The company’s paid music streaming service, Apple music, now has more than 50 million subscribers, making it the second largest paid music-streaming service, behind Spotify. Apple would like to achieve similar success with its TV service by offering free subscription initially.  It did something similar with Apple Music, giving users a three month free trial at its launch in 2015.

Apple is the only company left among the big four of tech to enter the streaming space. Amazon already has an Emmy winning portfolio, Google is pushing YouTube Originals, while Facebook Watch is in its early stages. Binge-watchers are in for a treat, for sure!