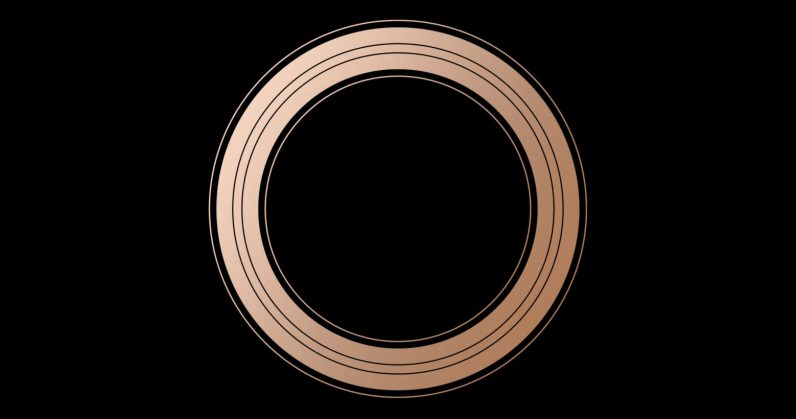 Apple is set to follow up its 10th anniversary iPhone X with a bunch of variants at its keynote event tomorrow. We’re expecting to see three different sizes of the company’s notched handset, the Apple Watch Series 4, and hopefully a few interesting accessories.

The unveiling will take place on September 12 at the Steve Jobs Theater on the Apple Park premises in Cupertino. The best place to follow along is right here on TNW, where we’ll cover the announcements as they happen. If you want to tune in and watch it live, here’s how and when you can do so.

You can stream the event on Apple’s site at apple.com/apple-events/september-2018, using:

Apple is also streaming the event live on Twitter for the first time. If you want to be notified when it’s up, just like the tweet below and Apple will ping you.

Join us September 12 at 10 a.m. PDT to watch the #AppleEvent live on Twitter. Tap ❤️ below and we’ll send you updates on event day. pic.twitter.com/i9mGHTKhvu

What else can you expect at the event? We’re hoping there’ll be a successor to the MacBook Air, upgrades to the Mac Mini, and a revamped iPad Pro. Find out more in our predictions piece.

Stay tuned for all this and more from us in tandem with Apple’s event on September 12 at 10AM PT, by following our coverage here.

Read next: We ranked LinkedIn execs on how 'LinkedIn' their LinkedIn profile pics are