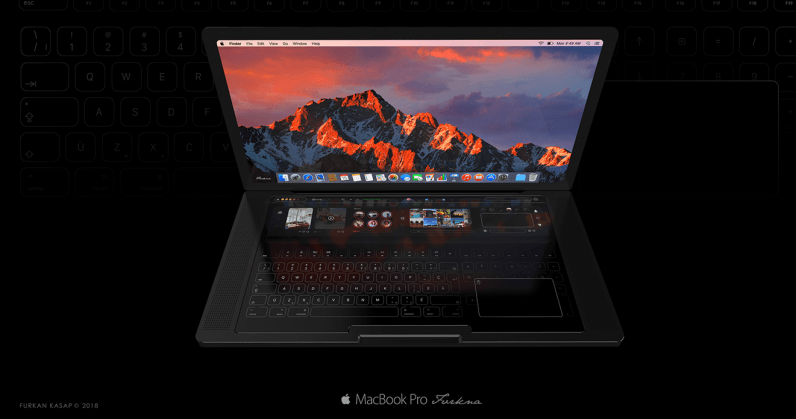 When rumors started to swirl that Apple would explore the idea of dropping physical keys in favor of a Touch Bar-like interface that swallowed the traditional keyboard, I can’t say I was pleased.

This bit of inspired art is the product of Turkish designer Furkan Kasap. Kasap reimagined the keyboard as we know it, placing Apple‘s default apps front and center, with some not-so-subtle reconfiguring below.

Back are the function keys, which is surely a positive. The Touch Bar still looks to be mostly intact, providing both a seamless app switching environment, and a secondary product-specific set of programmable keys.

Below you’ll find the standard keyboard, only this time wrapped beautifully around the trackpad, which has been relocated to the right-hand side. It’s losing some real estate, but the trackpad, in my opinion, was always a tad too big on newer models anyway.

The move to drop physical keys on Apple devices, in my opinion, is a foregone conclusion. It’s not if, but when. That said, Apple is going to have to pull a rabbit out of its hat to appease touch typists, who are losing the “feel” of real keys in favor of a more functional, highly configurable set of new options. But this is a tech problem, and one that remains solvable in a number of ways.

And once physical keys go, this is the type of design we can (hopefully) look forward to. But if nothing else, it at least offers a glimpse of what is possible with some outside-the-box thinking. We hope you’re paying attention, Apple. 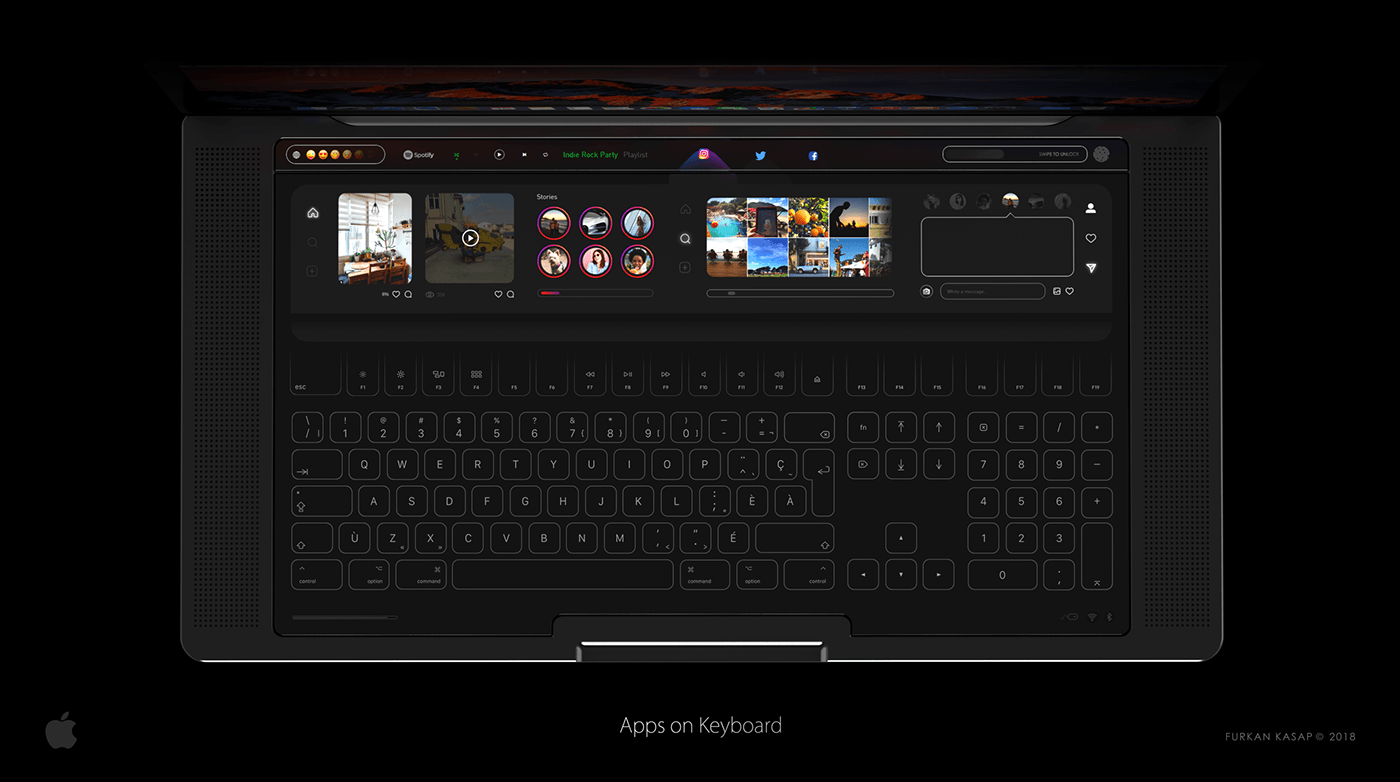 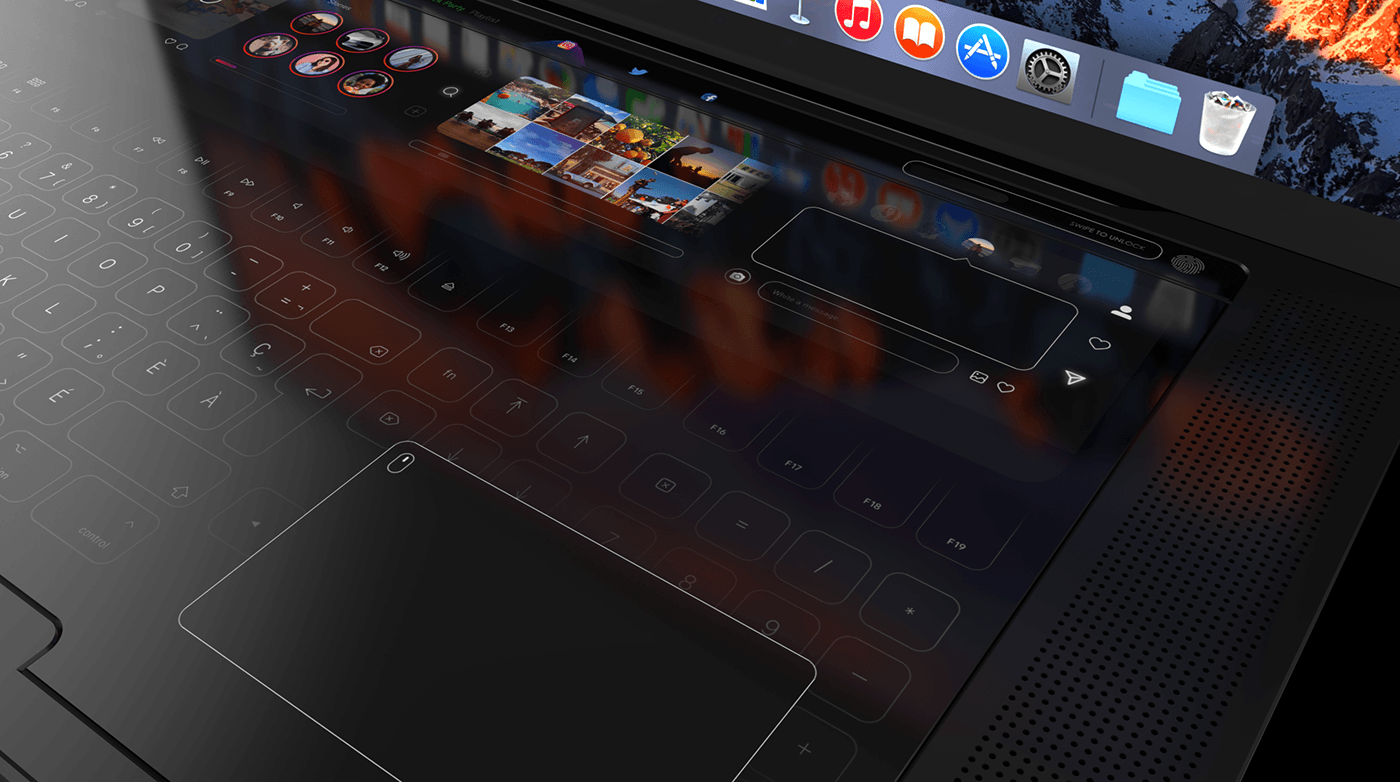 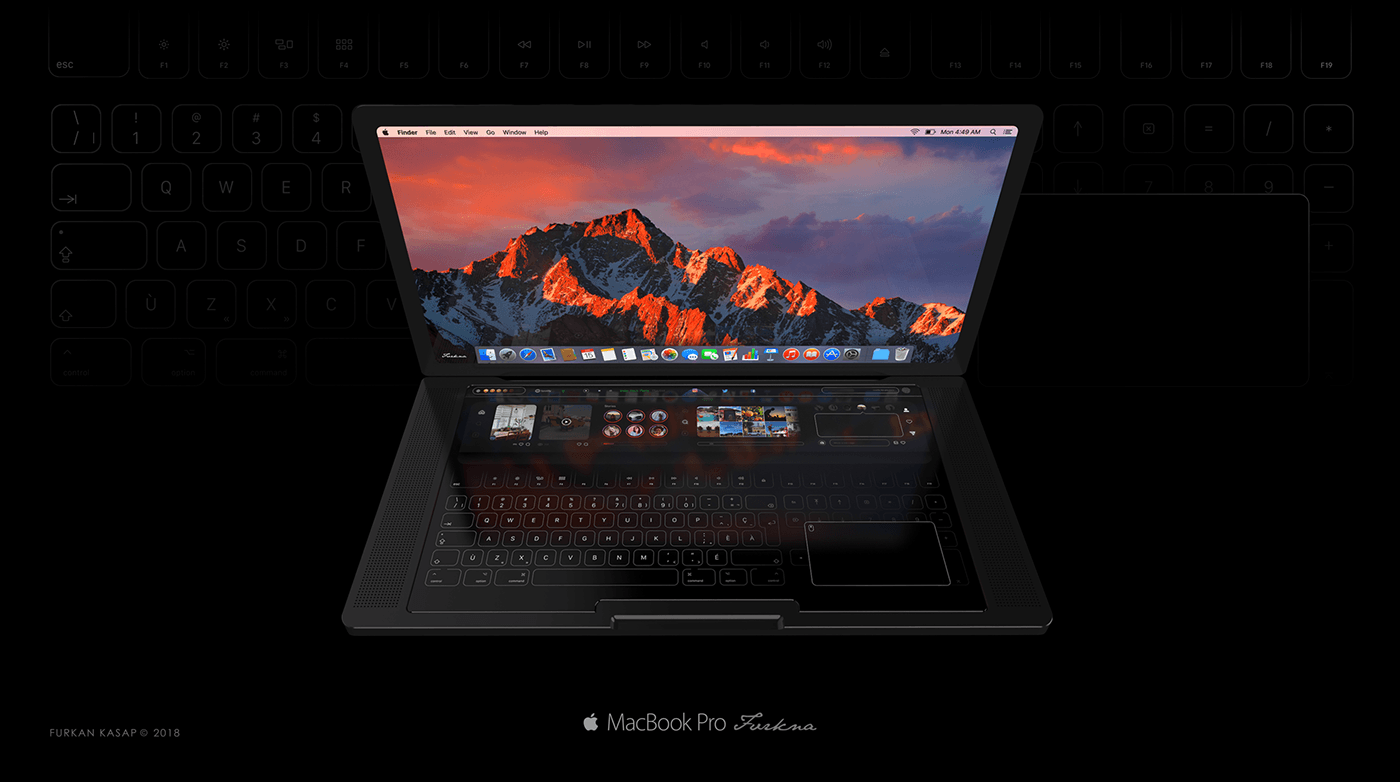 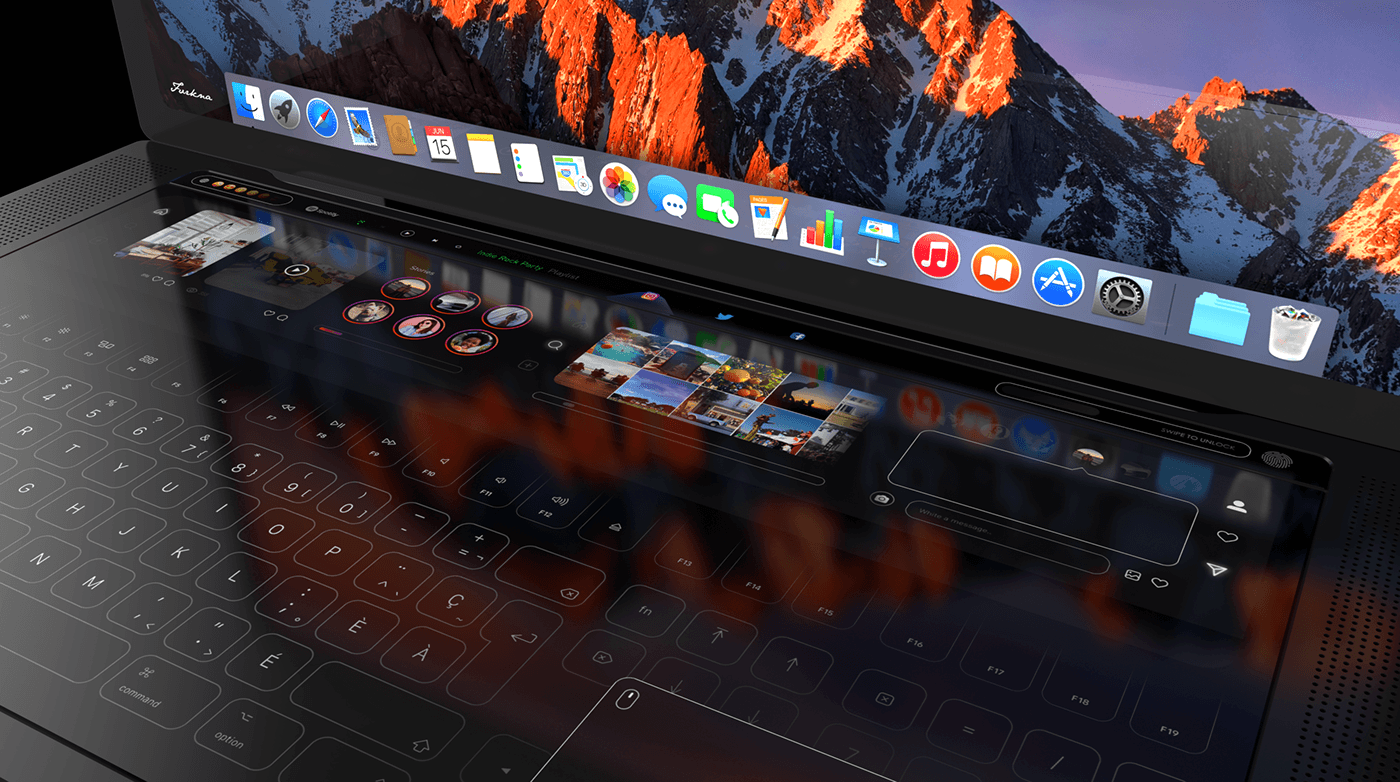 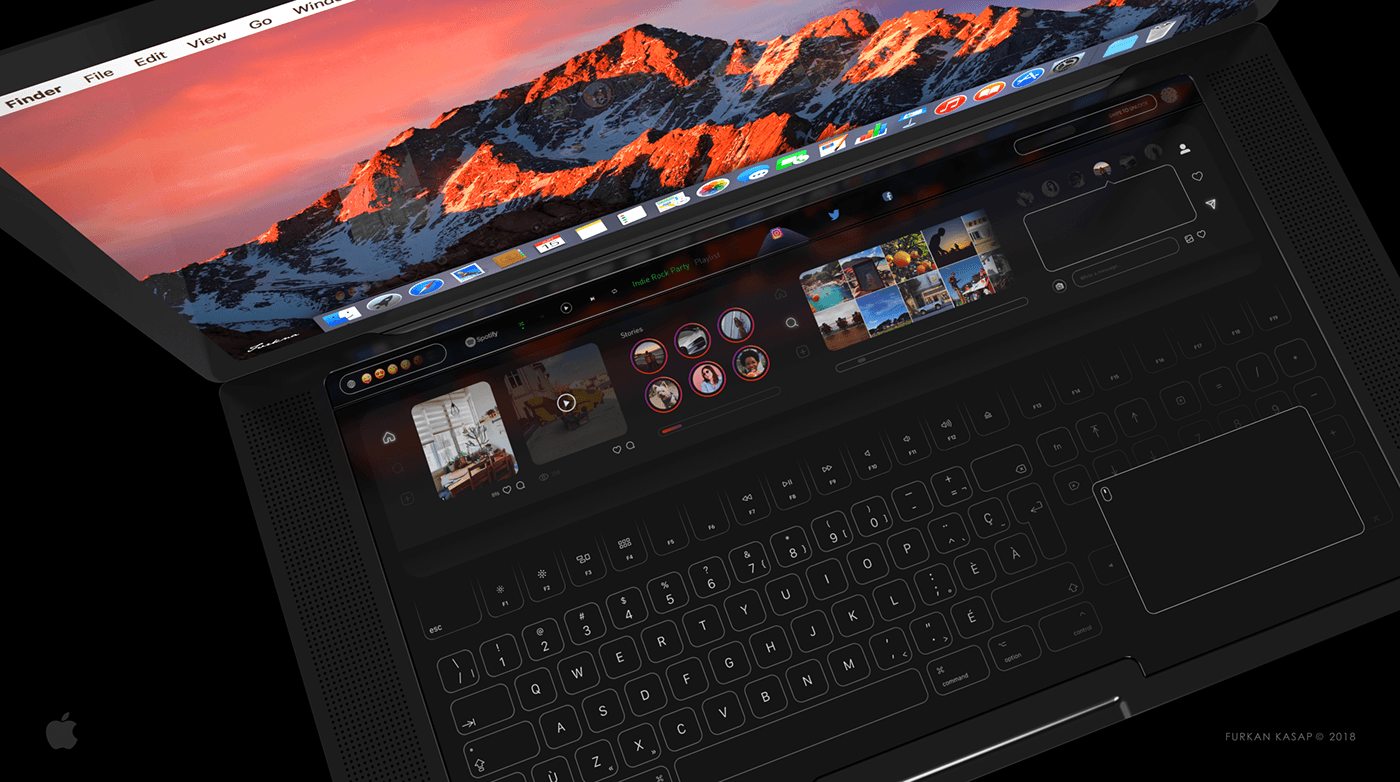 Read next: Report: Apple has three iPhones on the way but struggled to name them