PC’s may outnumber Macs in the real world, but as a tech journalist, I sometimes feel like the odd man out. I’m used to seeing a sea of MacBooks at big tech events — back when that sort of thing happened — with just a sprinkle of Windows laptops here and there.

Yet even after Apple unveiled the new MacBook Pros, which seem to outclass their closest Windows competitors in nearly every performance metric, I don’t have the slightest interest in switching. Not because I’m intractably loyal to Windows, but because compared to the variety of form factors available for Windows PCs, I find the new MacBooks…. well, kind of boring. And I’ve felt that way for years.

That’s not to diminish Apple’s achievements with the M1 Pro and M1 Max, but I doubt the new MacBook Pros will fundamentally alter the way most customers use their laptops. At the end of the day, they’re just laptops that, for most people, will do the same old stuff you’ve been able to do with laptops forever — just faster and longer and in a prettier package. It’s a big spec bump, but mostly a spec bump nonetheless.

What I really want to see is at least some kind of useful evolution in how we interact with the MacBook (RIP Touch Bar; you sucked, but at least you tried). Here’s one suggestion: I think it’s about time Apple make the MacPad — an iPad with the flexibility and power of macOS, the touch-friendliness of iPad OS, and a keyboard that can actually be used comfortably on a lap.

There’s never been a better time for it.

I know, I know. For years, Tim Cook has said that Apple has no intentions of merging the iPad and Mac. As far back as 2015, he said “we feel strongly that customers are not really looking for a converged Mac and iPad.” In 2018, he followed up, saying “one of the reasons that both [the Mac and iPad] are incredible is because we pushed them to do what they do well. And if you begin to merge the two… you begin to make trade-offs and compromises.”

But that was then. In 2021, the big compromises Tim Cook is talking about are mostly relics of the past, especially since the introduction of Apple Silicon.

I’ve used some type 2-in-1 as my primary PC for a decade now, so I’m very aware of the benefits and limitations of such devices. The thing is, no one is better poised to utterly eliminate these issues than Apple.

On one hand, 2-in-1s have traditionally been heavy and bulky compared to a regular tablet, while tablets have been woefully underpowered for ‘serious’ work. But that’s no longer true. The iPad Pro has been a performance beast for years, and the current model packs the same M1 chip that outperforms the majority of Windows laptops.

On the other hand, PC manufacturers have faced the problem of actually getting people to develop touch-friendly apps for Windows. Again, that’s not a problem for Apple. Aside from its huge mindshare and clout with developers, M1 MacBooks can already run iPad and iPhone apps — you just can’t interact with them the way they were meant to be used.

In 2021, there’s nothing stopping Apple from taking this segment of the industry by storm.

I know what some of you are thinking. It’s probably something along the lines of “just get a MacBook and an iPad — a real laptop and a real tablet!” The suggestion is that, to the tune of Cook’s comments above, it’s better to have two devices that are good at different things than one device that tries to do it all.

In a 2007 presentation, Jobs declared Apple had three products to introduce. One was a “widescreen iPod with touch controls,” the second was a “revolutionary mobile phone,” and the third was “a breakthrough internet communications device.” Of course, these were all the same device: the iPhone. And that’s nothing compared to what an iPhone can do today.

Before you tell me that anyone could have seen the iPhone was just different, plenty of pundits predicted failure for Apple’s most revolutionary device because it “crams too many functions into a single box.” There fact of the matter is there’s nothing wrong with making devices that are able to do multiple things, so long as those extra bells and whistles add more to the experience than they take away. A dedicated air conditioner is going to cool the air better than your car’s built-in A/C unit; that doesn’t mean you should strap on a 10,000 BTU unit hanging out the passenger window.

More to the point, I’ve tried to use an iPad alongside a laptop several times throughout the years, and I’ve inevitably been frustrated by some limitation in iPadOS. Sooner or later, I end up needing the full flexibility of a proper desktop OS.

I recognize that most people are fine with a regular laptop, but even if you don’t personally care for 2-in-1 computers, you can’t deny they’re an important segment of the market. If they weren’t PC makers would have stopped making them years ago. But instead, the market for them continues to grow every year. Meanwhile, it appears the standalone tablet market is decreasing.

Mind you, I’m not saying Apple needs to build something that looks like a Surface Pro, a Lenovo Yoga, or any of the myriad of convertible designs on the Windows side of the fence. I’d love to see something new altogether. Heck, as someone who uses a stylus regularly for note-taking and image editing, I’d be pretty happy if Apple just made the Apple Pencil work on that ginormous touchpad.

Mostly though, I just hope that Apple doesn’t rest on its laurels now that it’s taken such an apparent lead in raw power. The new MacBook Pros may end up outclassing most other laptops’ performance, but they’re still just plain old laptops. 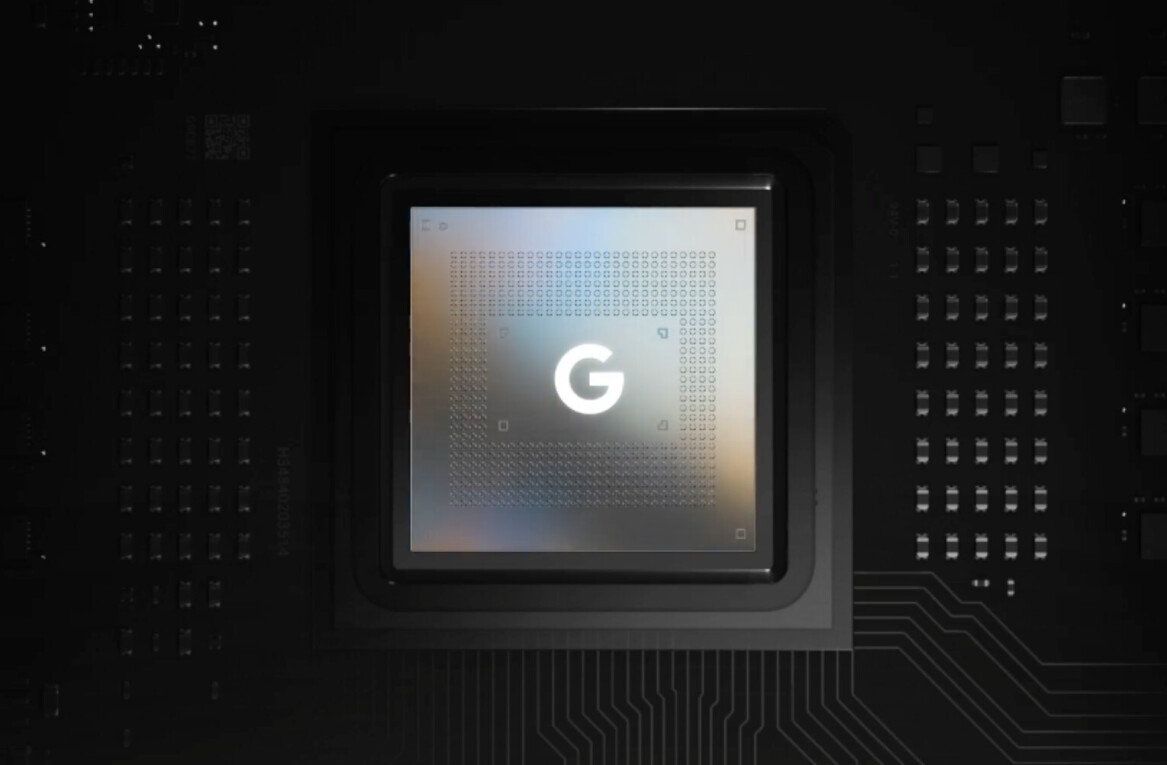