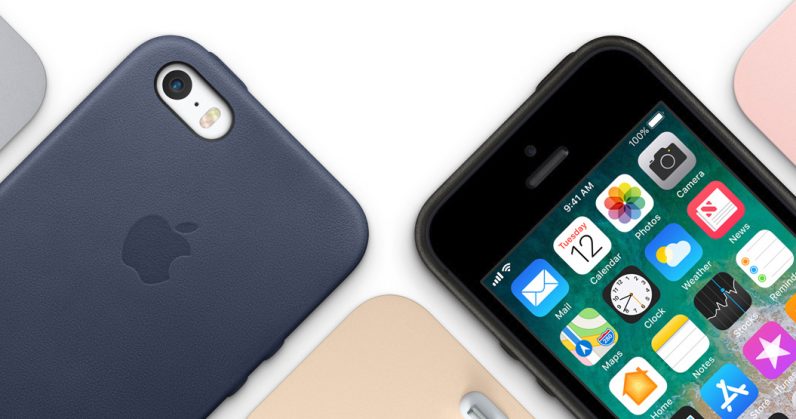 Apple is in trouble in India, where it’s sold less than a million iPhones across the country in the first half of 2018, reports Bloomberg.

That’s after a dismal 2017, where it sold just 3.2 million handsets across India. Contrast that with Xiaomi, the current leader in the smartphone market, which sold 8.2 million phones there in Q4 2017 alone, and stole the crown from Samsung. That leaves Apple with just a 2.5 percent share of the market nationwide.

It’s not entirely surprising, given that Apple simply can’t compete with many Android handset brands on pricing. But it did begin manufacturing some phones in India last May with a view to bring prices down, and continued to sell older models there well after newer ones became available.

So much for Tim Cook’s dream to grow Apple’s share in India’s smartphone market. Back in May, he acknowledged the brand’s small footprint in the country, and said the company would focus on boosting manufacturing over time.

Many customers in India are cost-conscious and looking for the best bang for their buck, in terms of hardware specs and scoring the latest devices. Android phone brands serve them far better on these fronts than Apple. If Cupertino can’t change up its strategy for this market, it’ll be hard-pressed to change its fortune in one of its biggest target markets in Asia.

Read next: This device lets you grow weed while literally doing nothing