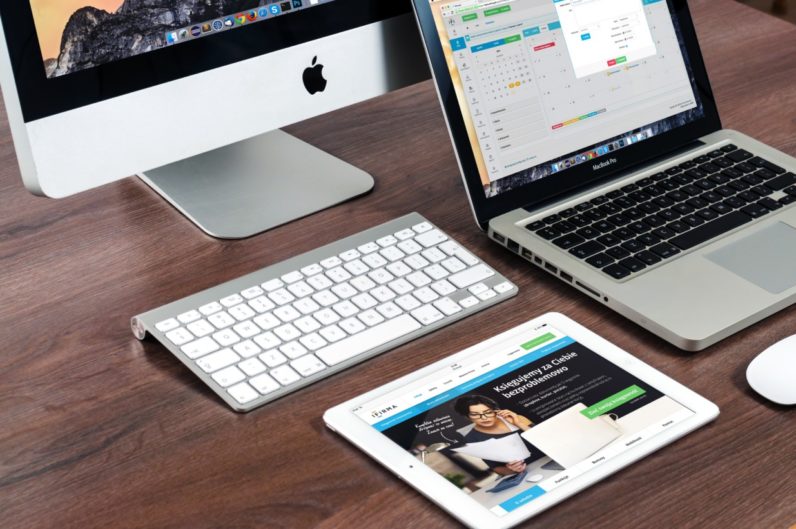 Apple has registered new Macs and iPads with the Eurasian Economic Commission (EEC), likely confirming what everyone is expecting: there’s new hardware on the way. When that hardware will arrive is anyone’s guess.

The filing – first reported by Consomac – details 10 new model numbers, five for Macs and five for iPads. The former possibly indicate refreshes for the MacBook Pro and a much-anticipated replacement for the MacBook Air, which could simply be a cheaper 12-inch MacBook.

Curiously, the Macs are listed as running High Sierra and the iPads are on iOS 11. That could point to a release before the previously-expected September reveal, but I wouldn’t count on it. In previous cases, EEC filings have pointed to announcements within a few weeks, but that proved to be an unreliable guideline when Apple registered several new iPhones back in April, which we are unlikely to see until the fall.

Still, it’s nice to know that there’s some near gear on the way – whenever it actually arrives.

Read next: Amazon could be delivering to the Moon by 2023