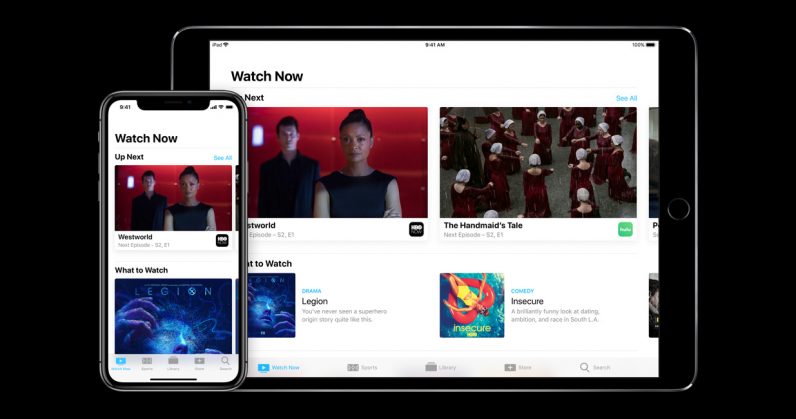 The Information reports that Apple is considering bundling its news service, digital magazines, and streaming music and video into a single subscription package.

That could give Apple a chance to further draw owners of its products into its ecosystem. It already sells phones, laptops, desktops, tablets, set-top boxes, and a smart speaker that play nice with each other, and it’s steadily been building out its media offerings. It makes perfect sense to tie it all together.

Let’s look at the latter bit: Apple Music already has 40 million subscribers worldwide, and the company plans to spend $1 billion to produce original video content in 2018 with the likes of Oprah, M Night Shyamalan, and Kristen Wiig.

As for news, it’s brought its app to macOS so users can follow stories on their computers; in March, Apple acquired magazine subscription service Texture to round out its content bouquet with more than 200 periodical publications on the platform.

Offering a bundled package, as well as subscriptions individual services, could see Apple gain on Amazon, which recently revealed that it has 100 million people signed up to its Prime service around the world. For a monthly or annual fee, customers get access to faster (and often free) shipping, and to streaming video and music services.

While Apple has a strong brand and a broad ecosystem of devices and content services, it faces competition that’s not sitting idle. For instance, Netflix has earmarked a whopping $8 billion to produce content in 2018, and Google recently rolled out an $11.99 monthly plan for YouTube Premium.

The battle among tech titans to rule your downtime is on.

Read next: Patients should control their data, and this blockchain startup wants to make it happen