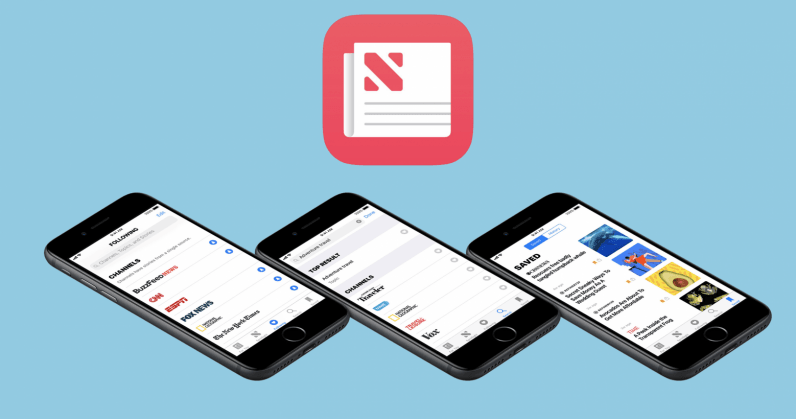 Apple yesterday announced a special section in its News app devoted to 2018 midterm election coverage. And while Facebook’s complete and utter failure in the 2016 election still weighs on our minds, Apple says it plans to be different.

From now until the November elections, each Apple News user will see a special banner above Top Stories within the app. This curated section will feature a mix of stories that Apple News editors deem trustworthy, well-sourced, and legitimate. Basically the opposite of what Facebook offered in 2016.

Granted, it’s not an apples-to-apples comparison (no pun intended).

Facebook’s issues stemmed largely from its firing of human editors, and the platform’s network effect. Without humans curating content in the trending section, or better weeding out fake stories from fly-by-night Russian trolls, these stories often reached far more sets of eyes than stories from legitimate publications.

Apple, on the other hand, is placing its trust in humans. Presumably, the human curated section would be able to weed out fake or improperly sourced stories rather quickly — and without the network effect of Facebook.

To start, Apple highlighted Fox News, Axios, the Washington Post, and Politico among the featured launch publications. This should provide a wide spectrum of analysis and slant.

And while some would criticize the inclusion of Fox News for its coverage of the current administration, it’s undoubtedly a step up from Breitbart and fly-by-night Facebook pages that dominated 2016 conservative coverage.

Read next: Study measures which of these 12 VPNs is best