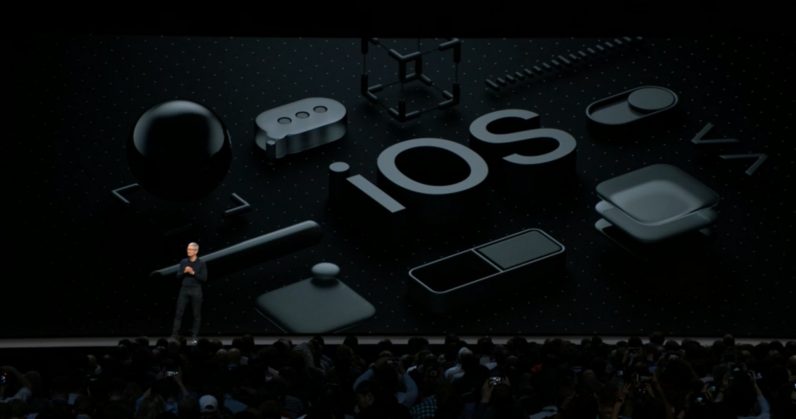 At today’s WWDC, Apple revealed new details about the upcoming iOS 12, with particular focus on how it will improve speed and performance — even on some of Apple’s oldest devices.

Craig Federighi, Apple’s senior vice president of software engineering, took to the stage to introduce iOS 12. According to him, the update dramatically improves the load times of software. When devices detect you need a boost in performance, such as when launching an app, it will ramp up CPU performance instantly to optimize performance. When you no longer need it, the CPU ramps down in order to preserve battery life.

For those of you who haven’t updated your hardware, Federighi was quick to reassure it wouldn’t leave you behind. iOS 12 will be available for all of the same devices as iOS 11, going as far back as the iPhone 5S. To demonstrate this, Federighi demonstrated how iOS 12 behaves on an iPhone 6S, where he noted it opens app 40 percent faster, and the camera loads 70 percent faster.

When introducing iOS 12, Federighi couldn’t resist throwing a little shade at the competition. According to him, 81 percent of Apple’s user base had installed iOS 11. Next to that stat, he threw up a 6 percent stat with the label “Android,” earning him a quick giggle from the audience.

Read next: Apple and Pixar created USDZ, a file format just for AR