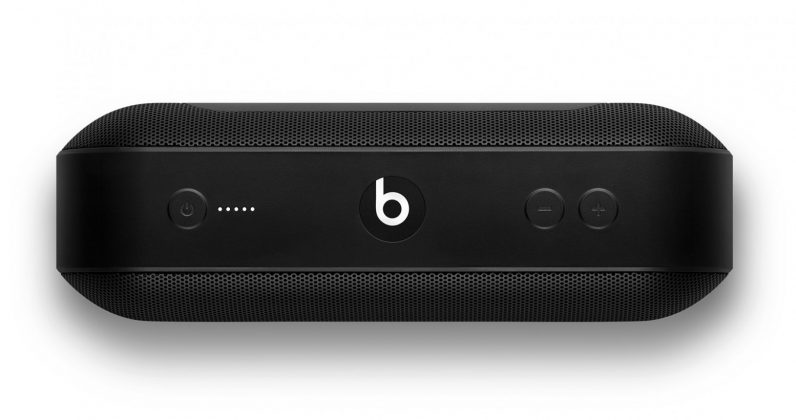 Apple analyst-turned-VC Gene Munster predicts in a post on his seed stage fund Loup Ventures’ site that a Siri-powered smart speaker might be announced at the upcoming WWDC event in Cupertino next week.

He added that it would likely cost $250 so as to rival cheaper options with better assistants built in, without competing directly with the $350 Apple HomePod.

That’s just a prediction, though, so you’ll want to take it with a grain of salt until WWDC on June 4. But it’s not an entirely crazy one.

As things stand, Siri is the worst performing digital assistant out there. But Munster noted that, in the VC firm’s 800-question test for digital assistants, Siri’s ability to answer correctly went up from 66 percent in April 2017 to 75 percent last December.

Between that improvement, and the fact that Apple is expected to announce upgrades for iOS as well as Siri at WWDC, the company may well have a stronger assistant to bake into speakers, and therefore garner better reviews than the HomePod did – at least on the voice commands front.

That said, there are other issues that Siri needs to overcome, like its inability to control streaming services other than Apple Music through voice commands (it only supports playback via AirPlay), its lack of access to your calendar for adding events, and its lack of support for Android devices.

Until it tackles those problems, Siri will remain the least capable assistant to have in your smart speaker – next to Samsung’s Bixby, of course.

Next, people who want to buy a voice-activated speaker already have a ton of options to choose from in various form factors and at a wide range of price points. That includes waterproof ones for outdoor adventures, as well as sound bars to pair with your TV (and even add a bunch of cool features).

At any price, Beats will have to come up with a compelling option to draw in customers. At $250, it’ll have to wow listeners with sound quality and impress with its design. For reference, the Google Home costs $129, and the Echo now comes in at $85.

It’s also worth noting that the biggest players in this business – Google and Amazon – are already moving away from basic speakers and towards devices with displays.

Amazon has the diminutive Echo Spot ($130), and the larger Echo Show ($230), with a bunch of powerful features, including video playback, video calling, and support for feeds from home security cameras and baby monitors. Lenovo has a couple of Google Assistant-powered devices that will go on sale this summer at a starting price of $150.

There’s no good reason to hold out for a pricey Beats x Siri speaker at this point. I venture that it’ll take a miracle – or at the very least, seriously impressive features, design, and performance – to turn people onto one right now; we only have to wait a few more days to see if there’s anything for other hardware makers to worry about.