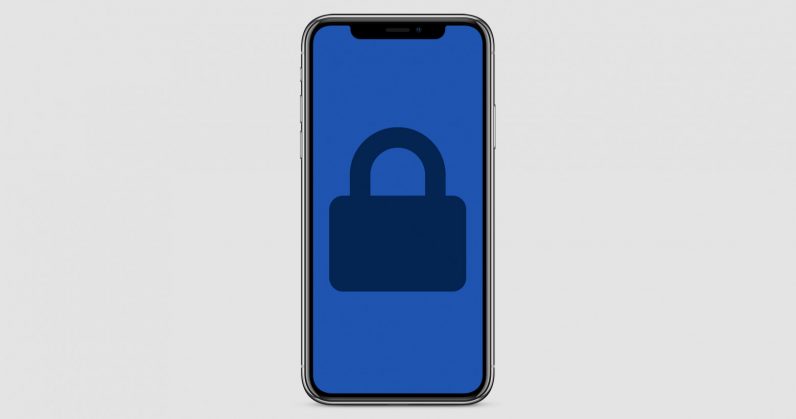 Researchers at digital forensics software firm Elcomsoft have discovered an interesting security feature that’s slated to become available in the next version of iOS; and could make it harder to extract data from your stolen or seized iPhone.

It’s called USB Restricted Mode, and it basically locks down the data connection over the Lightning port one week after the last time your iOS device is unlocked.

That means that if someone tries to gain access to the data on your iPhone without your fingerprint, Face ID or passcode, they won’t be able to do so if they try breaking in anytime after seven days since your last unlock. You’ll still be able to charge your device as usual, though.

That’ll likely anger law enforcement agencies who have reportedly been able to unlock iPhones in criminal investigations with ease, using gadgets like the GrayKey. According to Malwarebytes, the $15,000 device can unlock iPhones as recent as the iPhone X running iOS 11.3, and is capable of cracking six-digit passcodes in roughly three days.

The issue of access to data from devices in evidence lockers has been a hot topic since 2016, when the US Federal Bureau of Investigation tried to coerce Apple into unlocking the iPhone recovered from the San Bernardino shooter. The agency later managed to break in without Apple’s help.

There have since been other attempts to compromise iOS devices to aid in bringing criminals to justice – as well as a debate over whether individuals and hardware makers can be forced to grant access to such data.

As TechCrunch notes, this is the best kind of security feature for users, as it protects their data while staying out of sight. Ideally, this should be enabled by default so people don’t have to go hunting for the setting to secure their devices.

Read next: Android P's Slices and Actions bring smart shortcuts to your fingertips