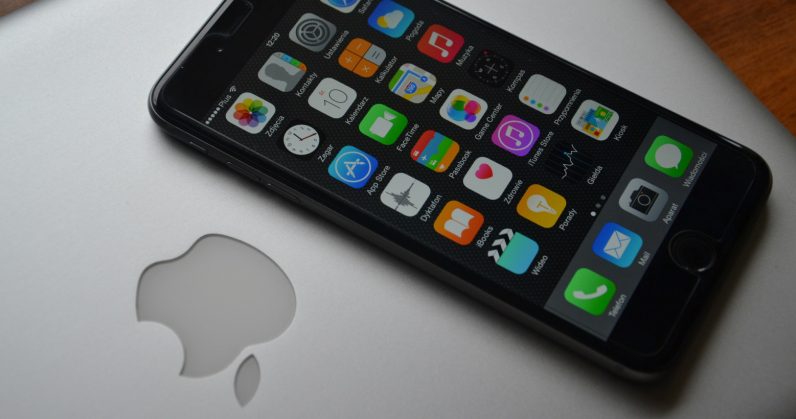 Near the end of 2017, Bloomberg reported that Apple was working on Project Marzipan, an effort to allow for the creation of cross-platform apps that would work on both iOS and macOS.

The report also mentioned the company would announce it publicly at this year’s Worldwide Developer Conference (WWDC) in June – but according to John Gruber, who follows developments at Apple closely and writes about it on his much-lauded blog Daring Fireball, Project Marzipan may not arrive quite so soon.

Gruber noted that, per his sources, Marzipan (now known by a different name within Apple) is a declarative control API of sorts, which seems to be a trend among tech firms building UI frameworks these days. This doesn’t specifically imply cross-platform support, but it’s one way of going about things if that’s the company’s goal:

… it sounds like a declarative control API. The general idea is that rather than writing classic procedural code to, say, make a button, then configure the button, then position the button inside a view, you instead declare the button and its attributes using some other form. HTML is probably the most easily understood example. In HTML you don’t procedurally create elements like paragraphs, images, and tables — you declare them with tags and attributes in markup.

He also speculates that this won’t materialize in 2018, and certainly not in time for WWDC in June; rather, it’s possible that it’ll be on the agenda closer to when macOS 10.15 and iOS 13 arrive, sometime in 2019.

It’s also worth noting that Apple CEO Tim Cook doesn’t seem especially keen on merging the two platforms just yet. Speaking to the Sydney Morning Herald earlier this month, he addressed the question, saying fans aren’t big on the idea either:

So maybe the company would be more efficient at the end of the day. But that’s not what it’s about. You know it’s about giving people things that they can then use to help them change the world or express their passion or express their creativity. So this merger thing that some folks are fixated on, I don’t think that’s what users want.

As we noted in our coverage, allowing for single versions of software to run on iOS and macOS devices would lower development and maintenance costs for creators, as well as the price of apps for users who are invested in Apple’s ecosystem. But per Gruber’s post, it’s now less clear as to whether the company is presently thinking about making this happen, versus simply modernizing the build process for both iOS and macOS developers.

Read next: FTC is hosting a workshop to teach people how to spot cryptocurrency scams