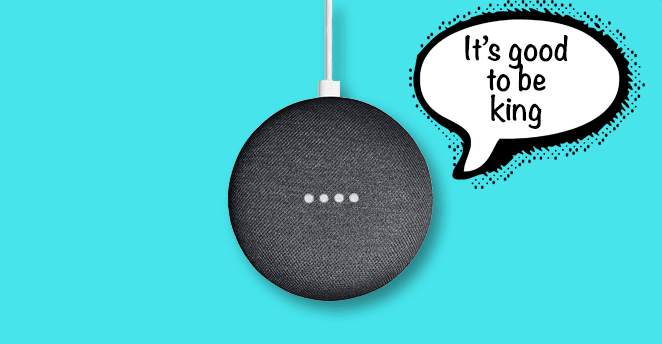 If you’re lucky enough to have more than one smart assistant in your life, the results of two studies this week probably won’t come as much of a surprise to you. For everyone else: just buy a device with Google Assistant already.

The studies: This week we saw not one, but two studies detailing Google’s dominance in the virtual assistant space.

The first, from Stone Temple Consulting, is a follow-up to the same study from last year. In it, researchers compared various assistants on 5,000 different queries, judging each by the number answered as well as their accuracy rates.

The second study, by ROAST, wasn’t about testing Google Assistant against competitors. Instead, the team attempted to throw 10,000 questions at Google and see how many it could answer (about 45 percent) and where these answers came from.

Of note: The studies produced two interesting findings. First is that Google Assistant performs significantly better on mobile phones than it does its Home devices. It’s slightly curious, since Assistant is but one feature of many on a smartphone, but nearly the entire purpose of smart devices like Google Home Max.

Secondly, it’s worth noting that Alexa still trails Google, but its results were much improved compared to the same study last year. If there were an award for “most improved,” Alexa would take home the gold star.

Read next: Windows 10 is getting a big update on April 30. Here's what you need to know