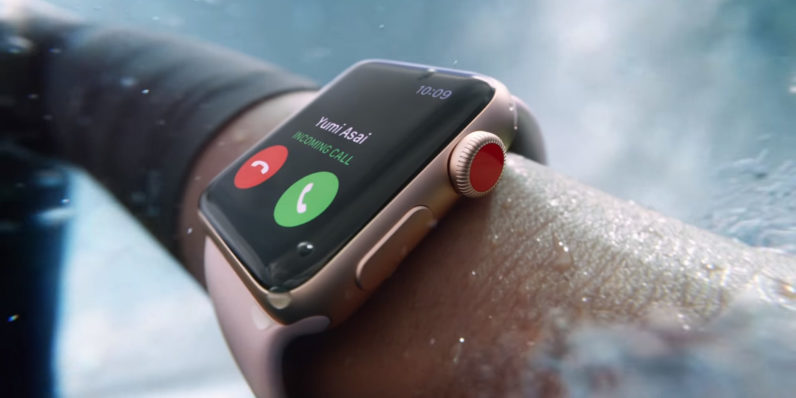 After crafting its own processors over the past couple of years, Apple is now getting into the display business, reports Bloomberg.

The company is said to have some 300 engineers working on an upcoming screen tech called MicroLED at its Santa Clara facility. The idea is to create a better display, first for its smartwatches and later for its phones, and perhaps eventually ditch third-party suppliers like Samsung and LG.

But don’t expect an Apple MicroLED display on your wrist anytime soon. The technology is incredibly complex to manufacture at scale, because, unlike LEDs that are simply powered by lights from behind them and colored with glass and filters per pixel, microLEDs have tiny sub-pixels – one each in red, green, and blue – that provide their own light. That means more intense assembly and quality control practices.

To that end, Apple’s 2014 acquisition of display tech firm LuxVue will certainly help; the company even built basic Apple Watch prototypes using MicroLED screens at the end of 2017. However, as Wired noted in its piece from January, devices with these screens will take at least four years to become widely available; if they arrive in stores before that, like Samsung’s 146-inch The Wall TV that’s slated to launch this year, they’ll be ridiculously expensive.

Why all the fuss? Besides having a marketing trump card in the form of boasting a new technology, Apple could see its devices sport sharper displays with higher contrast ratios, a wider variety of screen shapes and sizes, and immunity to aging. which plagues OLED screens that will lose luminance over time.

It’s interesting that Apple’s focusing on in-house manufacturing as it races towards becoming a trillion-dollar company. Beyond giving it more control over costs, it’s also helping to differentiate its products. Apple’s chips have helped the firm add security features to its laptops, as well as improved picture quality from its FaceTime cameras in the new iMac Pro.

Read next: Google will start earning even more money from your shopping searches